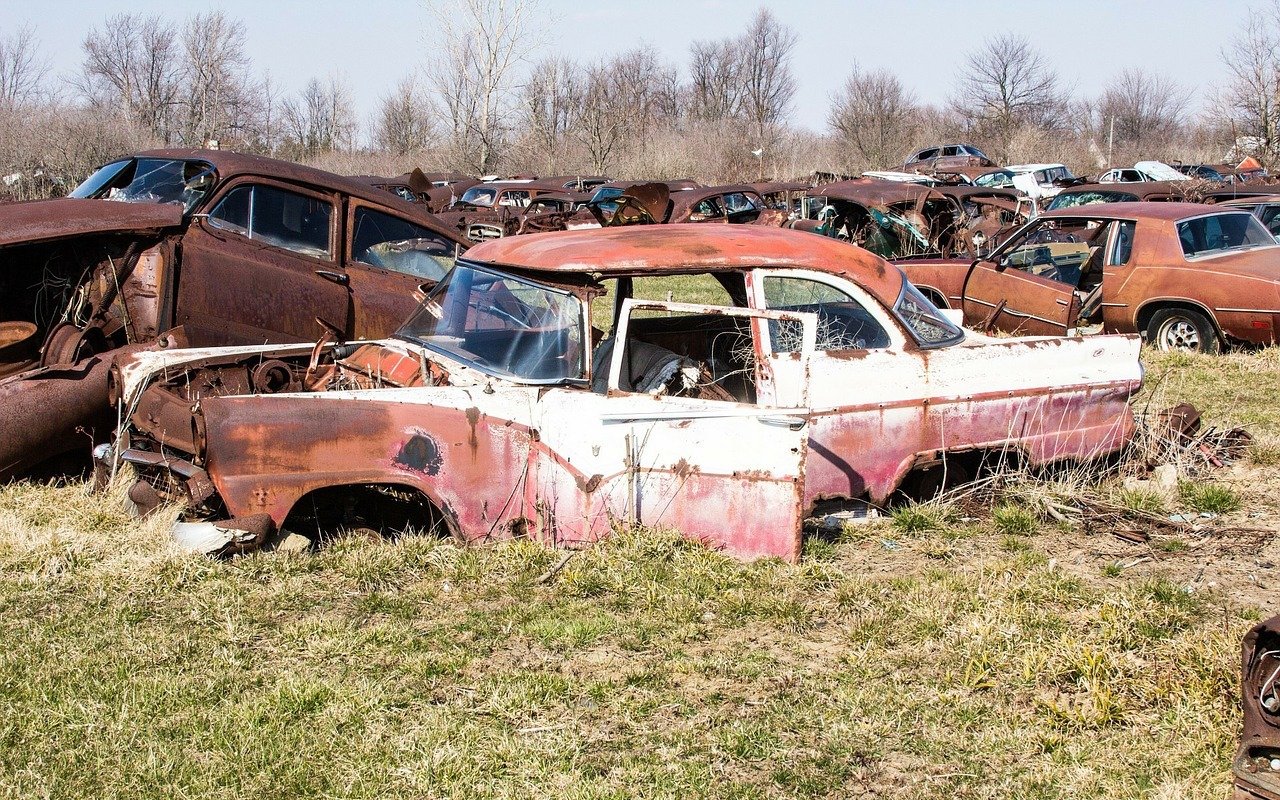 Yesterday Apple announced their upcoming software updates for the fall. Though iOS 12 is maintaining support for all currently supported hardware, macOS 10.14 Mojave is dropping support for a large number of computers.

Now this doesn’t mean that your computer will be obsolete right away. Typically your Mac will continue to get security updates for two years after it is unable to run the latest software version. So if you have a computer that can’t run Mojave consider this your two-year notice to start investing in a new machine. By that point your computer will likely be at least 9 years old, which is a pretty good life. In my experience you can expect most portable Mac computers to last between 5 and 7 years, and most desktop Macs to last between 7 and 10. So if you’ve reached the 9 year mark you’ve done pretty well. Think of it this way: if your laptop computer cost you $1,200 and it lasted 9 years that’s $133/year or just over $11/month.

So in other words, if you are stuck on High Sierra that’s fine until September of 2020. But if you are thinking about getting a new computer anyway this would be a good excuse.

It appears that the technical requirement is that the computer has a GPU with Metal capability.

To see what computer you have click the Apple menu and choose “About this Mac”.