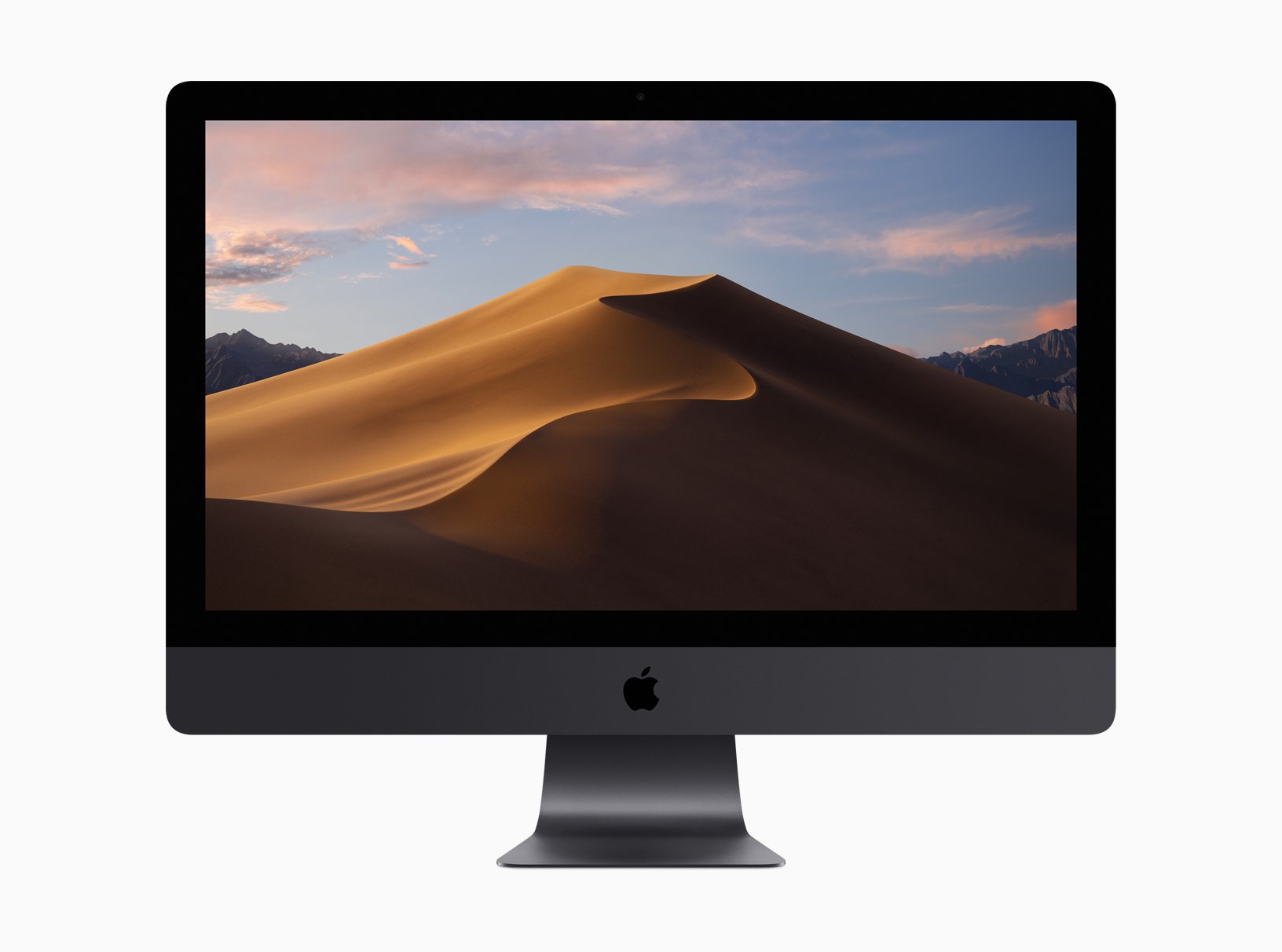 Today Apple kicked off their annual World Wide Developers Conference (WWDC) in San Jose with their signature keynote event. Though the week-long event is for software developers, the keynote is of interest to general users of Apple products since it is used primarily to show off the features of the upcoming software updates.

If you’re looking for in-depth coverage there are plenty of other sources out there. But here I’ll be covering the basics.

Support for all 2011 and earlier Macs (2009 and earlier for Mac Pro desktops) is being dropped. The new requirements are:

Available in the fall (probably September alongside iOS 12)

Compatible with Series 1 and later. Unfortunately the original Apple Watch will no longer receive updates, but considering its limited abilities I’m not encouraging people to upgrade for better security as I often do with other devices. Your existing Apple Watch will continue to work as it always had, it just won’t be able to get new features.

Available in the fall (probably September alongside iOS 12)

Compatible with Apple TV 4 and 4K, no change in requirements from tvOS 10 and 11. Though the consumer feature list doesn’t sound impressive most changes are for developers so they can make richer, more capable apps.