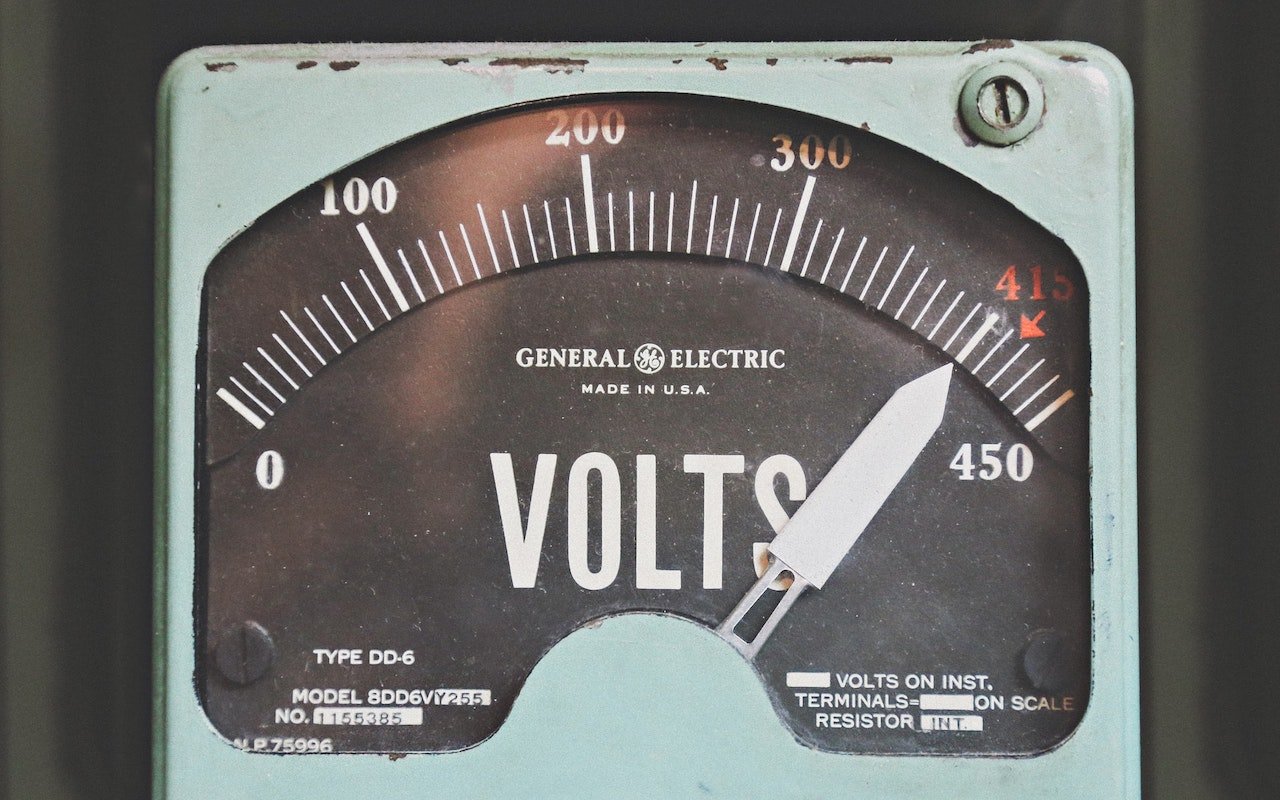 We all want Mac laptops that can run for days on a single charge and never need their batteries serviced. Sadly, we’re always going to be disappointed. Battery and power management technologies continually improve, but those improvements are matched by more powerful processors, smaller designs with less room for battery cells, and websites and apps that demand more of our computers. And, because physics is a harsh mistress, current lithium-ion batteries are always going to age chemically and degrade, so they hold less of a charge over time.

In the just-released macOS 10.15.5 Catalina, Apple has introduced a new battery health management feature that promises to increase the effective lifespan of the batteries in recent Mac laptops. It does this by monitoring the battery’s temperature and charging patterns and, in all likelihood, reducing the maximum level to which it will charge the battery.

But the solution may be a potential problem for some. While battery health management can extend your battery’s overall lifespan, it will likely also reduce your everyday runtime before you need to charge. It’s too soon to know the full extent of this tradeoff, and I suspect that it may be impossible to determine, given that everyone uses their Macs differently.

It’s worth noting that this battery health management feature appears only for those running macOS 10.15.5 or later, and only then if the Mac in question is a laptop with Thunderbolt 3 ports. In essence, then, it’s available only on MacBook Pro models introduced in 2016 or later, and MacBook Air models introduced in 2018 and later. (The Thunderbolt 3 port requirement is merely a shorthand way for Apple to indicate “recent Mac laptops.”)

So, if you have a supported laptop and you’re running macOS 10.15.5, what should you do? I see three scenarios:

Switching is easy, but Apple buries it deeply enough that it’s clear that the company doesn’t think most users should be disabling it regularly. Perhaps a third-party app will soon allow you to toggle this quickly. To switch, click the battery meter icon in the upper right corner of your Mac screen, choose “Open Energy Saver Preferences”, click the Battery Health button at the bottom, and in the dialog that appears, uncheck Battery Health Management and click OK. You’ll be prompted to make sure you know what you’re doing; click Turn Off to finish the job.