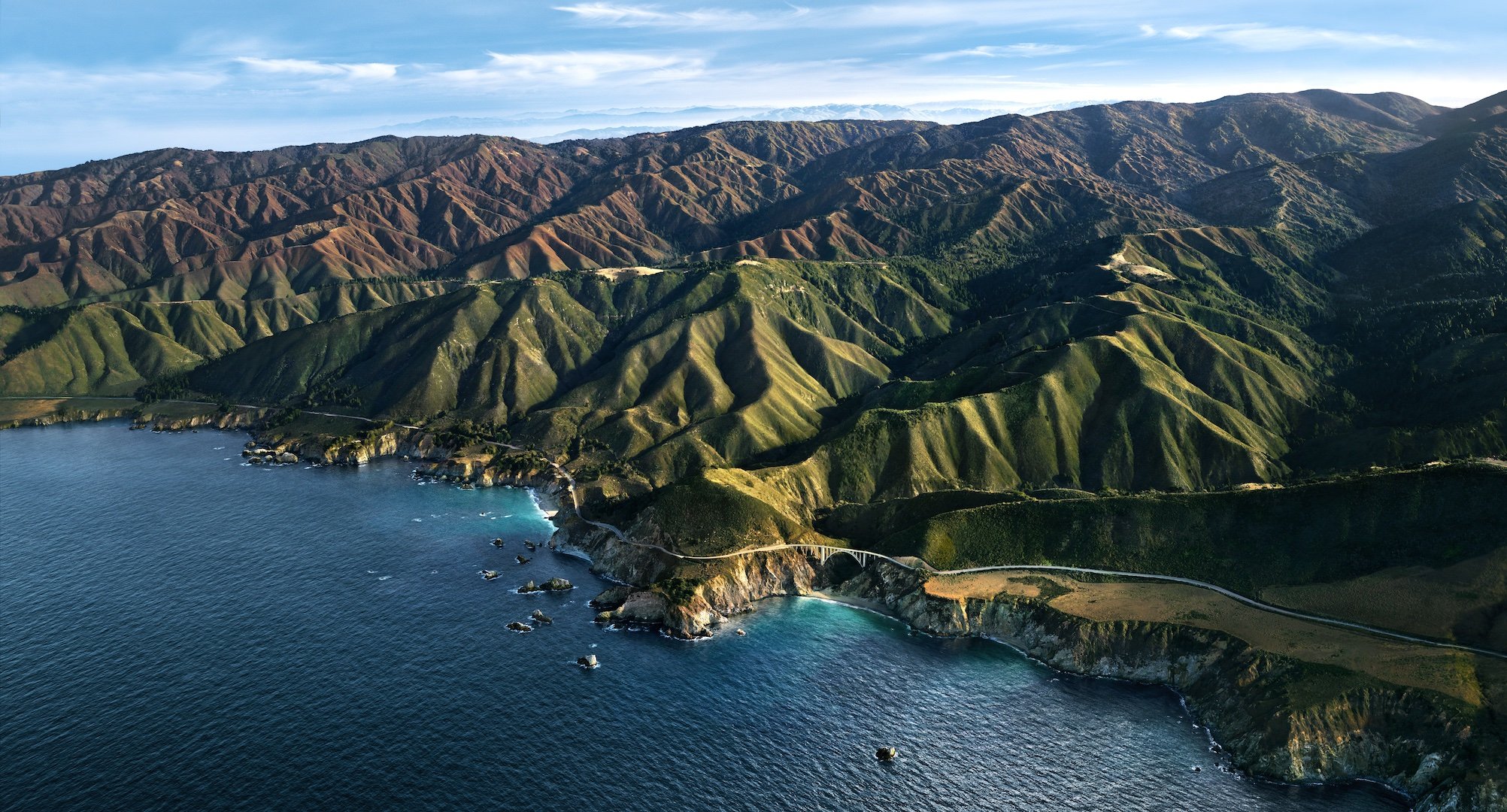 As I’m sure you’ve heard, Apple recently announced their annual fall update for Mac. It’s an exciting update, and as always will be a free upgrade when it is released. But unfortunately not every Mac can be upgraded.

As much as some Macs seem to keep chugging away forever, there comes a time when Apple drops them off the upgrade wagon. Typically, a Mac will receive software upgrades (new versions with new features) for about 6 to 8 years. Then it will receive two more years of security patches. After that, third party developers will usually stop updating apps, which is particularly problematic with web browsers and communication software. You really don’t want to be running software that is no longer being maintained, especially software that is meant to connect your computer to the outside world.

This year, Apple is dropping several models of Mac with macOS Big Sur. Fortunately, if you have one of these computers you aren’t going to have to send it off for recycling immediately. You still have two more years of support through security updates. This simply means that for the next two years you’ll be missing out on new features, and for many of you that’s just fine. But I recommend retiring these machines by the end of 2022.

Here is the list of Big Sur capable Macs:

That means that if you have one of these you will be unable to progress any farther than macOS 10.15 Catalina.

Not sure what Mac you have? Click the Apple menu, then About This Mac.

But hardware isn’t the only factor you’ll need to consider before you upgrade. you’ll also need to worry about whether the apps you use are compatible. In general, apps that are compatible with macOS Catalina will be compatible with Big Sur. But if there is any app you depend on you’ll want to confirm. Often you’ll find the answer in the developer’s Support or FAQ pages. You can also check their Twitter and Facebook feeds. Another great resource is Roaring Apps. But don’t worry about this just yet. App developers have the next two or three months to prepare their software before Big Sur is out this fall (likely September or October).