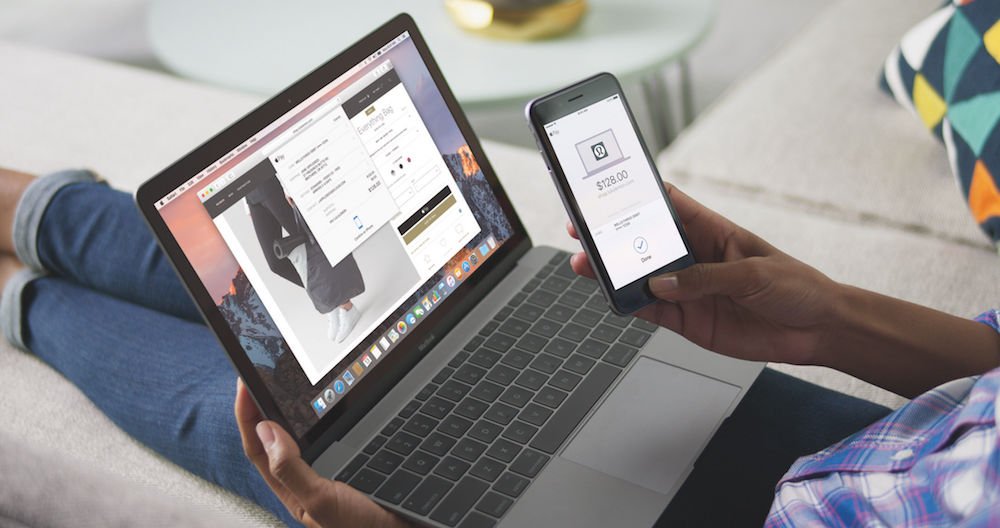 Yesterday Apple announced their software releases for the fall. The upgrades will be free, though for the first time in a couple of years Apple has dropped older devices off their upgrade list.

What if my Mac isn’t compatible? That’s okay, El Capitan will probably get security updates through fall 2018 if Apple continues their pattern. But be sure to upgrade to El Capitan before Sierra is released in the fall, otherwise El Capitan will likely be removed from the App Store. Even if you don’t actually install El Capitan at least make sure to “purchase” it (for free) in the App Store so that’ it’s in your App Store account and you can install later. You can cancel the install at that point.

macOS 10.12 Sierra – To view your system version click the Apple menu and then click “About This Mac”. If you are running a very old version of OS X I have noted how to visually check most models below.

iOS 10 – in general, if your iOS device has a Lightning cable it’s compatible with iOS 10, with the exception of the original iPad Mini (the one without Retina) and the iPod Touch 5th generation.