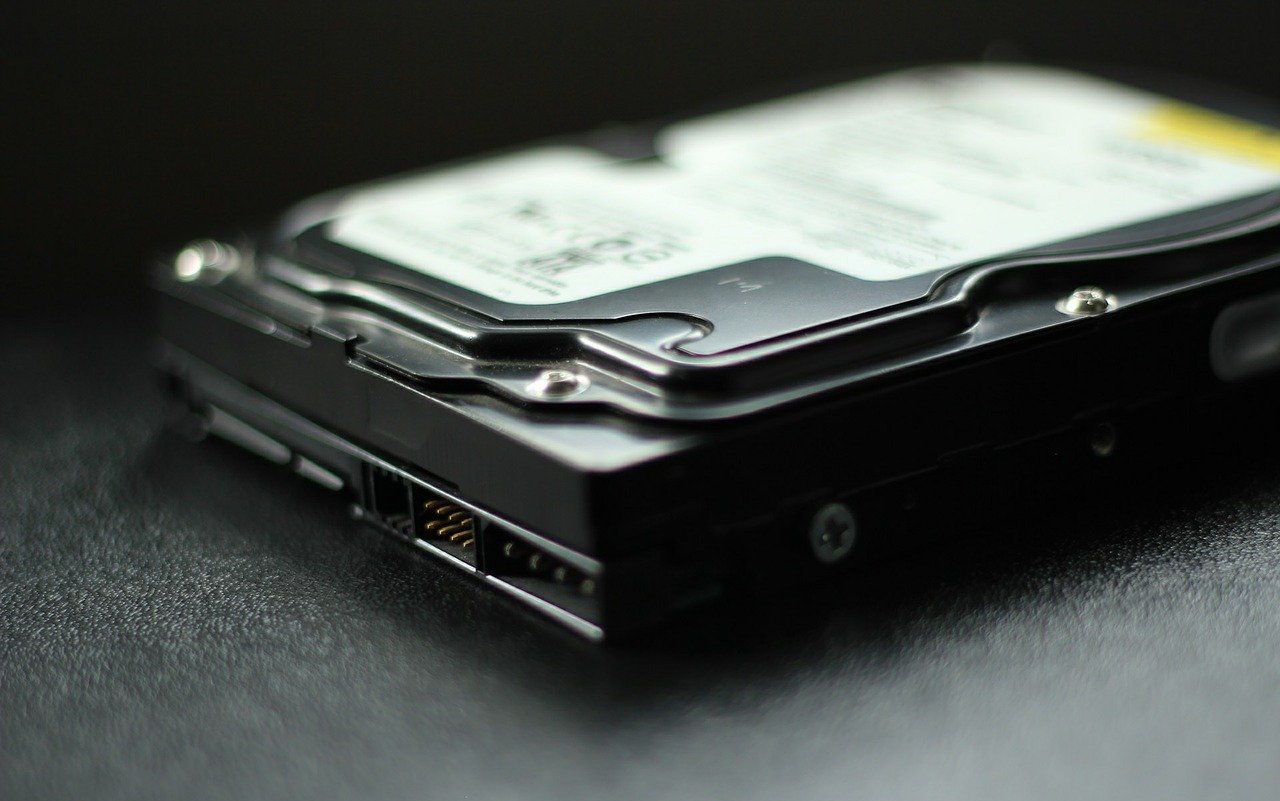 You know you’ve heard that you’re so-and-so megabytes over your data limit, or you need who-knows-how-many available to install something. But really, what do all of these gigabytes, megabytes, and kilobytes mean? The short answer is that many of these are insignificantly small and some of them are huge, so a large number doesn’t necessarily mean a large file.

How do these units relate to one another?

Get ready for some metric conversions. I know Americans have difficulty moving the decimal but here we go:

Sidenote: programmers will often say that 1 kilobyte = 1,024 bytes, but the industry has officially changed the definition. The scientific community insisted that kilo must mean 1,000 precisely, not “roughly 1,000”. So since 1998, the correct term for 1,024 bytes is a kibibyte, short for kilo binary byte. Apple has been using this new definition since Snow Leopard. Of course, other people may argue on this one, but for the purposes of this article, for making things simple to understand, and because it’s what Apple uses, I’m going with the 1,000 .

A byte is 8 bits (byte is short for “by eight”, since each character is a combination of eight 1’s and 0’s in computer code). So 1 megabyte = 8 megabits. When you hear that you have a 1 gigabit/second connection that means it takes 8 seconds to transfer a gigabyte. Typically we speak in bytes when referring to storage and bits when referring to speed. Sometimes you’ll see megabyte written as MB, and megabit written as Mb The capitalization of the B is important. 8 times as important!

So what does that mean in actual, human terms?

If I haven’t lost you already, let’s talk about what this means for you. Some of these units of measurement are literally millions of times larger than others so knowing how much space these things typically consume is useful.

Some types of files consume far more data than others. A single email runs about 10 kilobytes, while a single photo is about 4 megabytes. That means that an email with an attached photo can consume as much space as 400 emails without attachments.

So when you get a message from your cell phone company saying that you’ve consumed all of your 4 gigabytes of data transfer, that’s not from something like text messages, which are only kilobytes apiece. It would be something more substantial such as images you’ve viewed as your scroll through Facebook, videos you’ve watched on YouTube, or apps you downloaded.