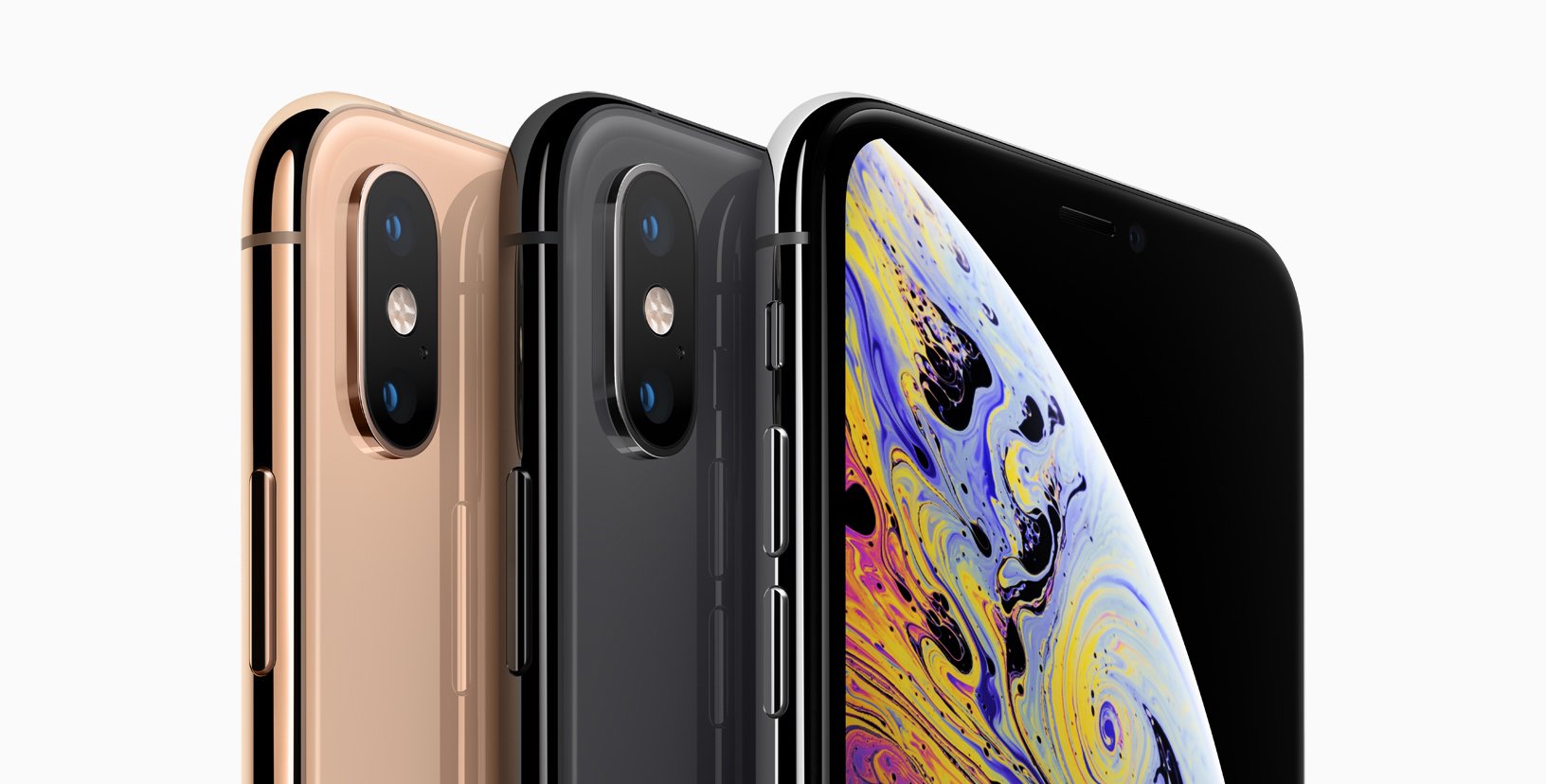 As I often do with big Apple announcements I will try to break it down to the basics: what, when, how much? Other bloggers will go into much more detail (and I may have a more  blog post myself later) but here is my quick rundown.

This year’s iPhones all sport many of the same specs. The only major difference is in display technology, and the XR only has a single rear camera instead of the dual cameras that XS and XS Max have.

As always, one of the biggest improvements this year is the camera. The physical specs aren’t that much better, but because of the new graphics processing abilities, the resulting images are significantly improved, including the ability to take Portrait Mode photos even on the XR with a single camera.

So what iPhone should I get?

If you are simply itching to upgrade because you phone feels slow, you may want to upgrade to iOS 12 on Monday before making your decision. Many people, especially those with older devices, are finding iOS 12 to be a major speed boost. But if you want the new camera or have other reasons, what it comes down to most is what screen and size you want. The processor speed and camera and pretty much every other spec is identical. Though the XS and XS Plus both have dual cameras, with one at a 2X zoom for better quality zoomed photos.

iPhone XS: Screen is a beautiful OLED display, the size is identical to iPhone X, or a body the size of iPhone 6 to 8 but a screen the size of a Plus model. The smallest new iPhone this year, but not exactly affordable.

iPhone XS Max: Also has an incredible OLED display. Body is the same size as a Plus model but the edge-to-edge screen is enormous.

iPhone XR: This one has an LCD which isn’t as good as OLED but it’s better than past LCD screens. The body and screen size is halfway between the two XS models. This is the cheapest new phone $250, which may disappoint people who want something small.

If you are looking for a smaller screen on an inexpensive phone you may have to consider an older model. Though I discourage T-Mobile customers from doing that because their current tower rollouts are using frequencies that only the new models support, so as T-Mobile improves their network you won’t get any better service.

If you are unsure you probably will want to visit a store after the iPhone is released so you can play with them and see how they feel in your hand.

This year’s Apple Watch is a major upgrade. But good news: the bands you already have will still work!