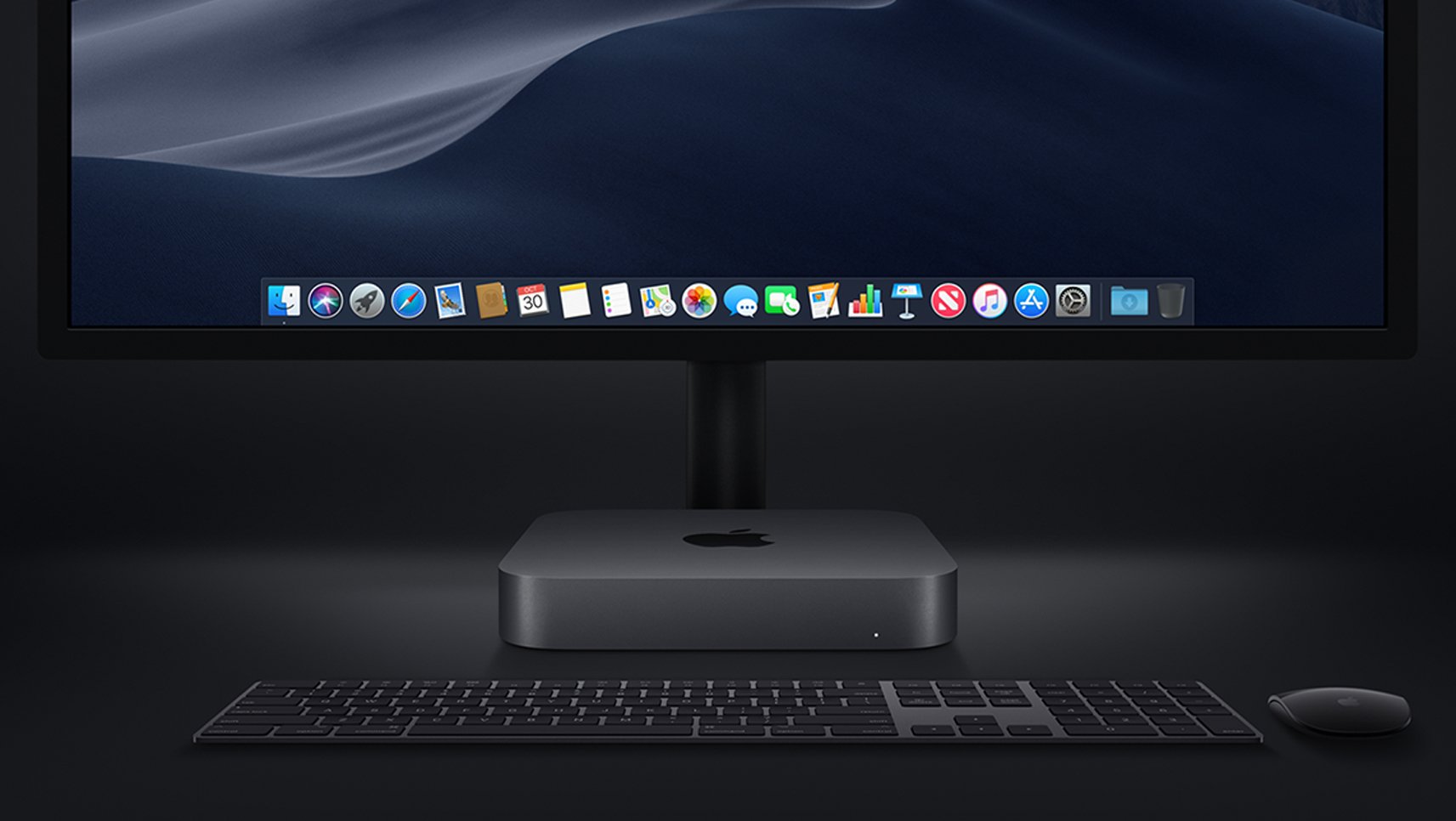 Today Apple made a lot of long-awaited announcements. In particular, the first new iPads in well over a year, and the first new MacBook Air and Mac Mini in years. Also exciting is that both of their new Macs are using 100% recycled aluminum and they have reduced their carbon footprint by about 50%. Here’s a quick rundown on the announcements: what, when, how much.

After three years of no significant updates (the 2017 model was just a 2015 model but they removed the lower-end processor option and gave it a new name), the very popular MacBook Air finally gets some love. They addressed my biggest complaint by finally adding a Retina display. And with two USB-C ports they are addressing my biggest issue with the 12″ MacBook.

After four years of no news, Apple has finally released an update to the Mac Mini. And update it they did. It’s now up to five times faster than the previous generation, and they are keeping lots of legacy ports while introducing the new ones.

As before the iPad Pro comes in two sizes. Reduced bezels allow an 11-inch screen on same size body as the old 10.5-inch model. The 12.9-inch model has same size screen as the last 12.9-inch iPad Pro, but the volume has been reduced by 25%, making it roughly the same size as an 8.5×11 piece of paper.

If you’re ready to buy one of these new computers, luckily there aren’t a whole lot of confusing options to choose from.