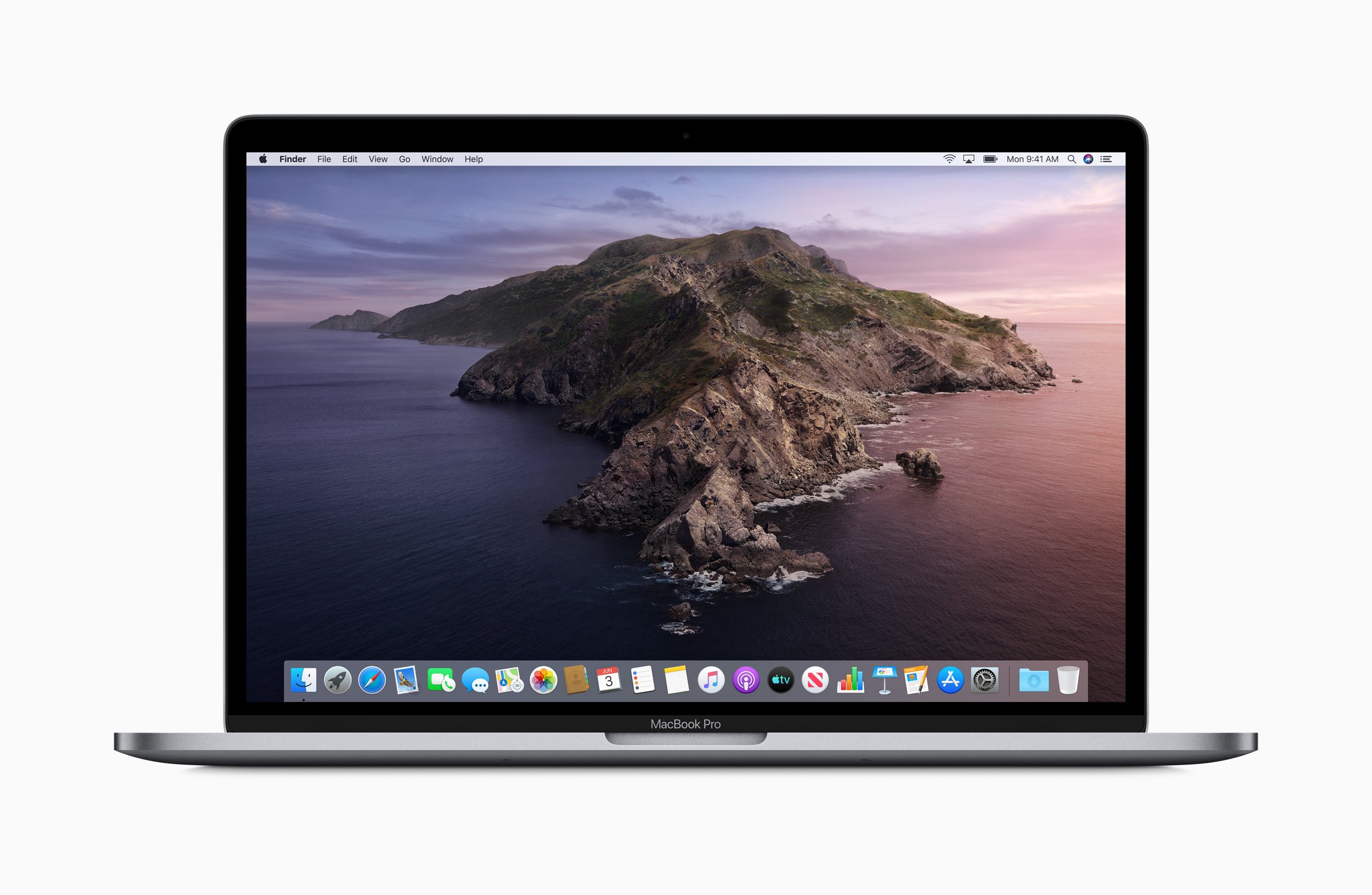 Every time Apple has big announcements I like to publish my concise overview of what was announced. Today’s event, WWDC, is Apple’s World Wide Developers’ Conference. As such, the announcements are geared more for developers. But what do typical consumers want to know?

As Apple does in June of every year, they announced their software updates that are slated to be released in the fall. Today developers receive access to pre-releases of this new software so that they can prepare their apps, taking advantage of new tools and fixing bugs. And anyone who signs up for Apple’s beta program will have access to this software to provide feedback and crash reports to Apple beginning in July.

All of the software is scheduled for release “This Fall”, but judging from recent years we can usually expect iOS, iPadOS, watchOS, and tvOS to be released the second or third week of September, and macOS to be released a week later.

Please do not install prerelease software on a computer or device that is important to you. There will be bugs. Probably really bad bugs that could cause your devices to not work or to crash frequently. On occasion, Apple has changed course on major features that have required testers to erase devices. Know the risks and be okay with the possibility of being really annoyed or lose information if you’re not careful. Better yet, install it on a secondary Mac or an iPad that you use to tinker with but you don’t really depend on.

Apple is splitting iOS into two different OSes this year: iOS will continue to be for iPhone and iPod Touch, but iPadOS will now be for iPad. This makes sense as the two platforms have been starting to differ in features in recent years, and I expect them to diverge even further. For now though, since many new features are identical I’m lumping both together in this article. You can read Apple’s complete published iOS 13 new features and iPadOS 13 new features.

This upgrade will require at minimum:

This means iPhone 5s, 6, 6 Plus, iPod Touch 6th generation, the original iPad Air, and iPad Mini 3 all are left behind on iOS 12.

iOS 13 and 13 are massive updates this year, with lots of long-requested features as well as a lot of surprises. Here are some of my favorites that I know many of my customers will be excited to see.

In keeping with Apple’s naming convention of places in California, this year’s Mac system software is named for Catalina Island off the coast of California. This is a pretty significant update that brings a lot of iOS features to the desktop along with a lot of accessibility, security, and privacy features.

This upgrade is compatible with 2012 and later Macs, the same as macOS Mojave.

Apple publishes a much longer list of updates but here are some of my favorites:

Supported by all tvOS devices (Apple TV 4 and 4K). There are two major new features:

watchOS 6 adds many new features, really bringing the device toward something that nearly stands on its own. Though as it is right now, it still requires a paired iPhone running iOS 13 or later.

This year no Watch models have dropped off the update list, meaning it will work on models as far back as Series 1.

The HomePod is getting a few new features, including the ability to recognize specific voices so that multiple members of the house can access custom music stations and phone functions such as text messaging and notes. Also added is the ability to transfer audio and calls to or from the HomePod simply by tapping it with your iPhone.

Apple’s new Mac Pro and their Pro display were announced today. Few of my customers are the target market for these products, so I’m just going to say that if you are in the market for a super powerful computer then you should look into these further. The computer and the display start at $5,999 each. If these prices sound absurd to you then you are not who Apple wants to sell this computer to. The cost isn’t because they are luxury items; it’s because the computer can process massive amounts of data, and because the display has perhaps the most accurate color of any monitor ever made. They are made for people whose livelihood depends on turning out high-quality video and images fast.