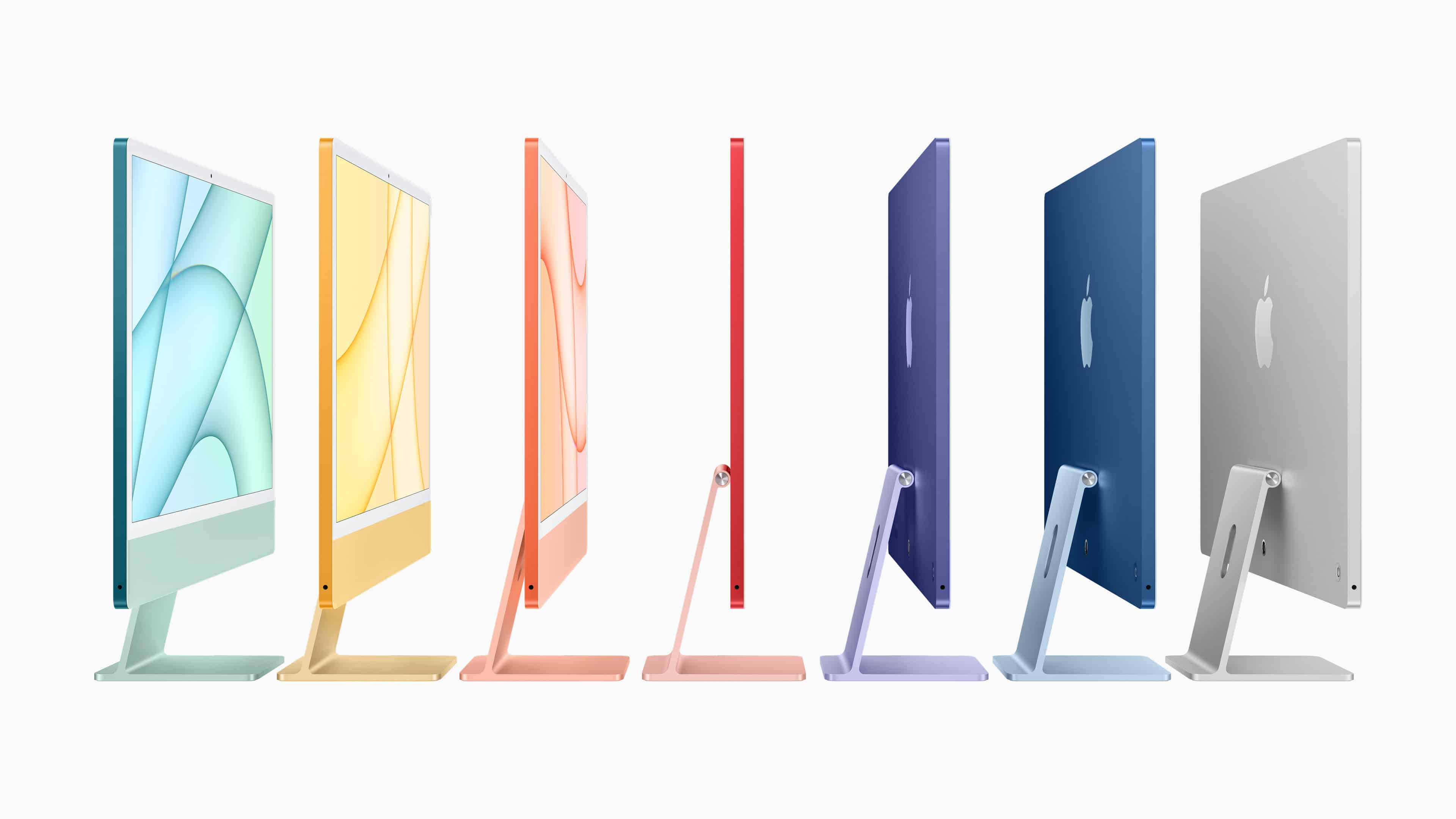 Today Apple held a virtual press event announcing many new and updated products. Here is my concise overview of the event with details on what, when, and how much. Some of these details were announced explicitly, some were gleaned from changes in Apple’s online store and spec sheets.

In short, a modest improvement to iPad Pro, a very minor improvement to Apple TV, an enormous update for iMac, and the new AirTag trackers are an entirely new product for Apple.

If you wish you can watch the full event on YouTube:

The iPad Pro gets a significant upgrade while maintaining its existing design for compatibility with existing accessories.

The long-awaited AirTag tracking devices allow you to easily find your lost or misplaced devices using the FindMy network.

Apple TV 4K got a minor spec bump, adding the A12 Bionic chip. If you already have Apple TV 4K it’s probably not worth upgrading unless you really want the best image and you have a very high-end television.

Starts at $1,299 for the basic model or $1,499 for the upgraded model
Preorders start April 30, available late May

iMac got its first redesign in 9 years and now looks like a slab of glass and steel on a stand. Unfortunately, for now it is only for the smaller screen size. The larger iMac will probably be updated later this year.