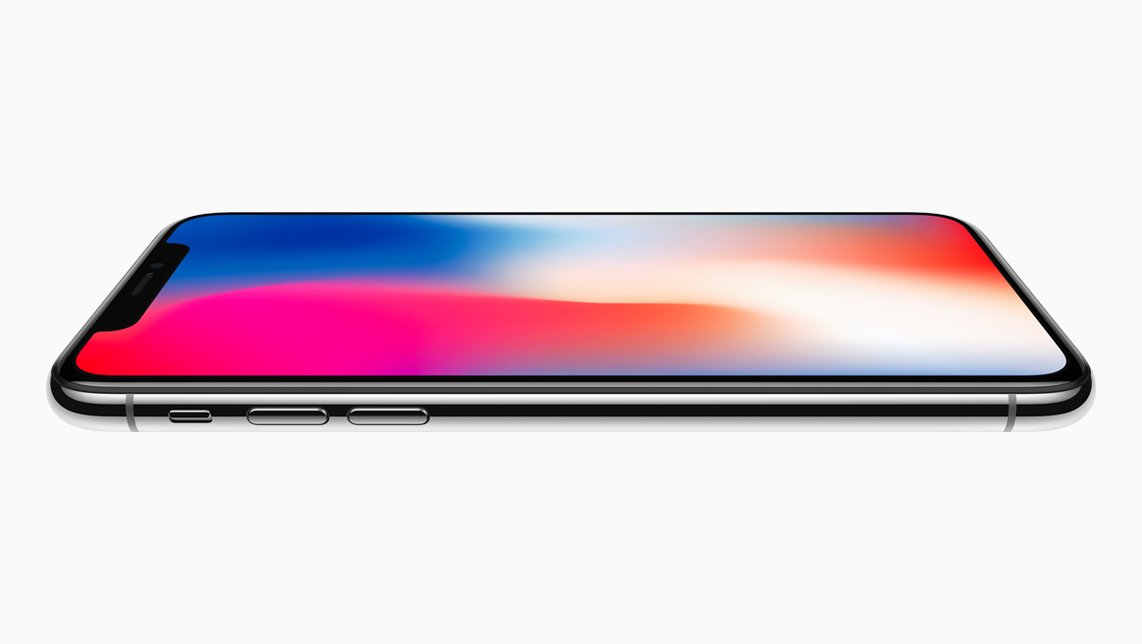 Today Apple announced details on several new products. Details on this year’s iPhone are of particular interest. Here is my extra-concise recap: what, when, and how much. If you want to watch the entire presentation yourself Apple has uploaded a video.

Minor updates on the surface with lots of improvements under the hood that allow more powerful apps. Of particular interest are:

For details watch the overview video from MacRumors, or read what Apple has to say.

Minor updates on the surface with lots of improvements under the hood. Read what Apple has to say about it. The update is compatible with any computer that can run macOS 10.12 Sierra.