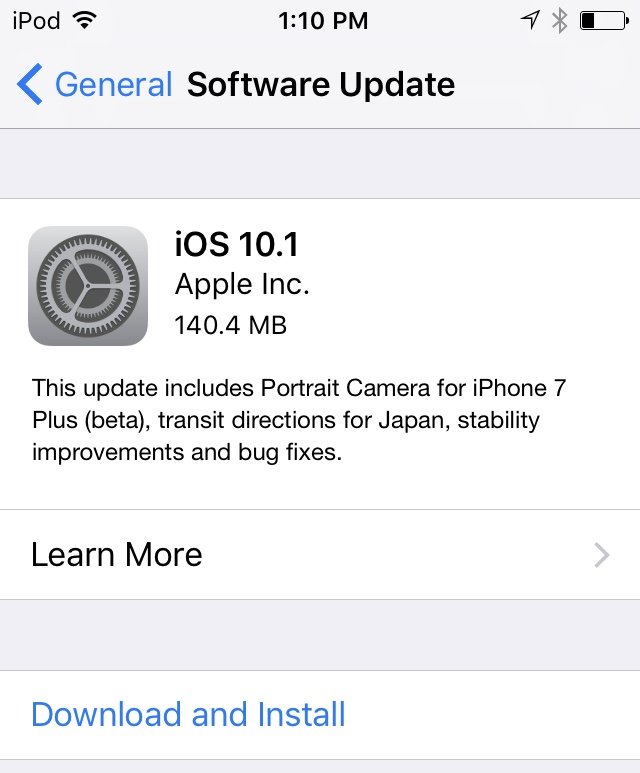 Today Apple released updates across all of their operating systems.

The updates don’t bring many new features, but are instead focused on security, reliability, and performance. But the release notes on the update screens do list many tweaks if you’re interested in seeing the details.

To install the updates:

If the updates aren’t available give it some time and try again later. Sometimes it takes a while for the updates to roll out across all of the update servers.