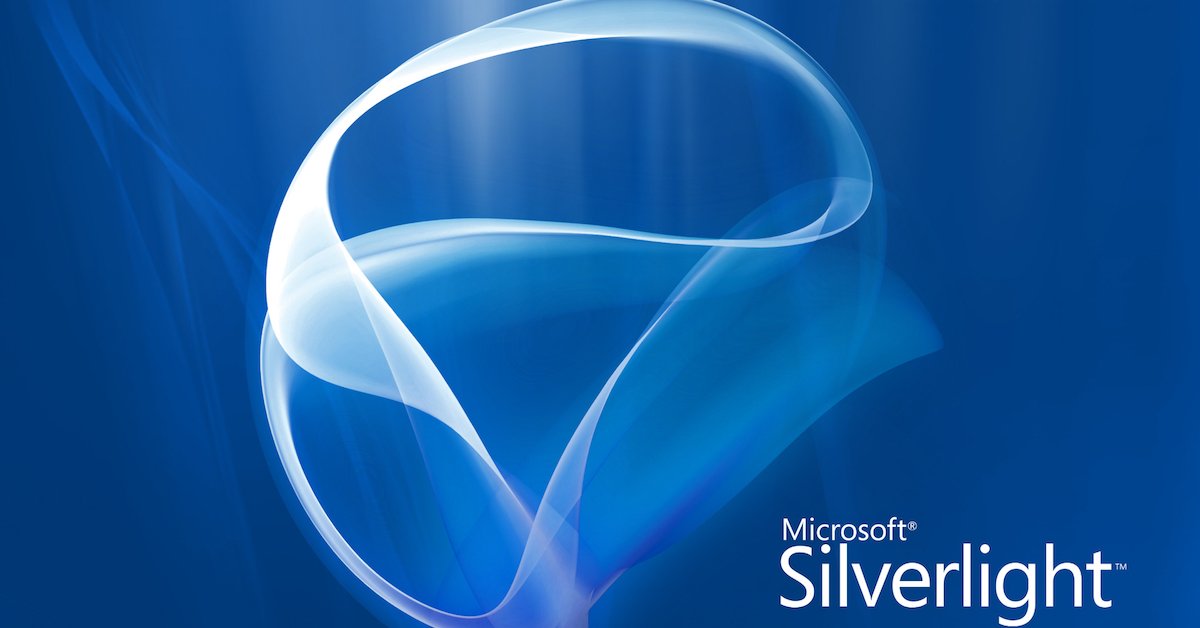 Is Firefox suddenly asking you to download Silverlight even though you know you just installed it? Here is what’s going on.

In 2012 Microsoft announced that Silverlight development was coming to an end. Silverlight, if you are not familiar, was essentially Microsoft’s competitor to Adobe Flash Player. It never caught on as well as Flash, though in the early days it was adopted by Netflix, HBO Go, and Amazon Video to play their video content because Silverlight had Hollywood-sanctioned DRM. In recent years, however, virtually everyone has moved to other more open technologies such as MP4. These newer technologies work far better on mobile devices and on alternative operating systems like Linux. And they are easier for customers because no plugins are needed.

Last week Firefox 52 removed support for Silverlight and other legacy NPAPI plugins. Chrome 42 did the same in 2015. Safari still works with Silverlight for now, but I’m sure that Apple will follow suit soon. Safari already aggressively tries to disable plugins like Silverlight.

It probaly won’t cause any problems if you leave Silverlight dormant on your system, but if you like to run a tight ship you can follow Microsoft’s manual removal instructions for Mac. You may also find a Silverlight icon in your Applications folder which can be dragged to the Trash bin.

I still need Silverlight on Firefox!

If you still have a need to run Silverlight on Firefox you can do so by installing Firefox ESR (Extended Support Release). This will essentially freeze you at Firefox 52 until early 2018. You will continue to receive the security and bug fixes that the mainstream releases receive, but no new features. This will give users of Silverlight a year to get their development into gear. Be sure to complain to the developer of whatever services still require Silverlight, because beginning next year your only option may be to run a browser that is no longer getting security patches.