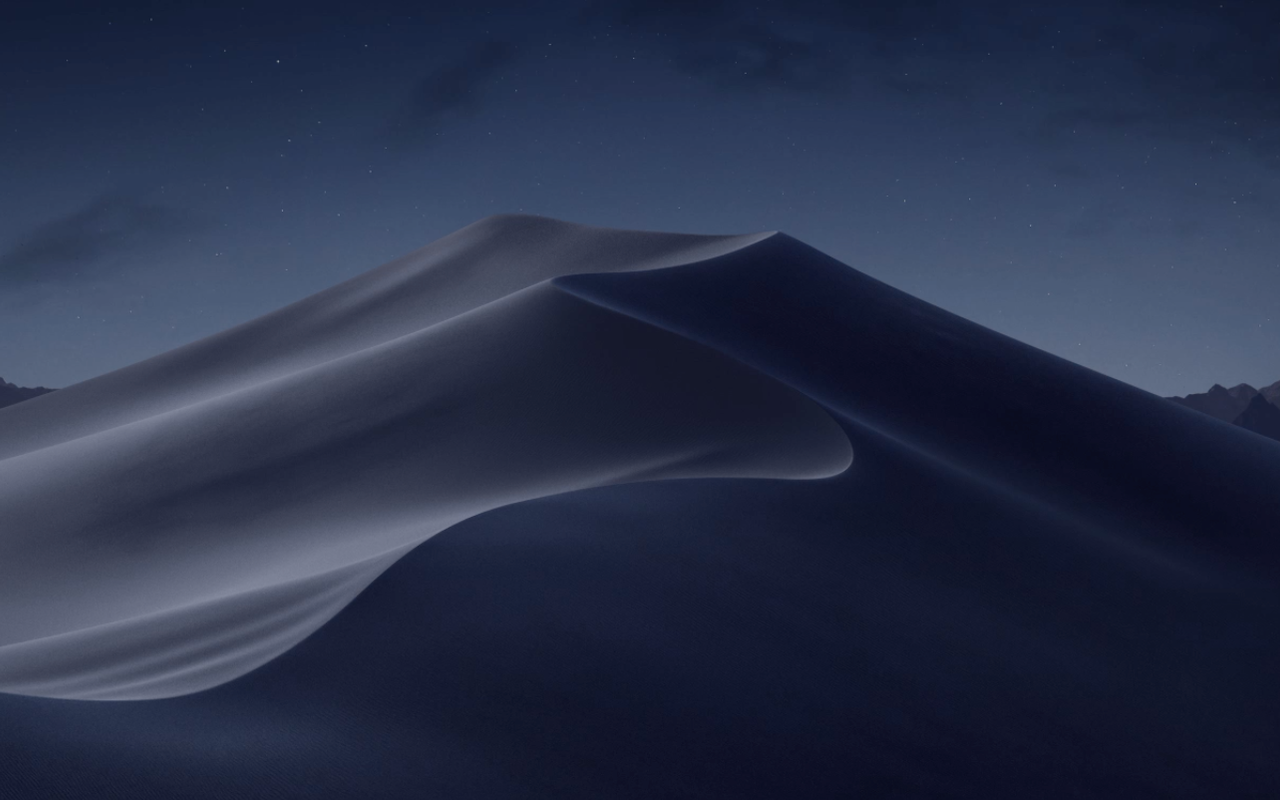 Today Apple released their annual software update for Mac. This is a free upgrade for anyone with a compatible Macintosh computer.

This update has plenty of new features but it also has some speed, reliability, and security enhancements. I have been running the prerelease software and it feels significantly faster than any system software in recent years, and the reliability is great for an initial release.

As always, be sure your Time Machine backup is current before doing the upgrade, especially if you do the upgrade in the next couple of months.

One of the ways that they achieved a much more fluid-feeling system is they have completely rewritten the user interface using Metal. It turns out that this is what results in the compatibility cutoff. Apple switched to Metal-capable GPUs in early 2012, therefore 2012 and later models are required to run Mojave. If you have a 2010 Mac Pro desktop you can also upgrade to a Metal GPU and then upgrade to Mojave. Don’t go by the purchase date; it’s possible to have purchased a Mac in 2012 that was actually manufactured in 2011. Instead, click the Apple menu and choose “About this Mac” to see your specific model.

To upgrade visit the Mac App Store and download the free upgrade. Downloading can take several minutes to several hours depending on the speed of your internet connection, during which you can use your computer. When the download is finished the installer will begin which reboots your computer and takes about half an hour to an hour during which you cannot use your computer. Leave it plugged into power, leave the lid open, and even if it takes several hours (it shouldn’t, but I’ve seen that happen on other releases) do not force the computer off. If you do reach a point where you have to force the computer off you may need to boot into Recovery Mode to continue installation or restore from your last Time Machine backup.

With last year’s macOS 10.13 High Sierra, Apple made no sweeping changes, instead focusing on refinements and bug fixes. In keeping with the company’s alternating cycle of releases, this year’s macOS 10.14 Mojave boasts plenty of new features.

In a major visual change, Mojave features a new Dark mode that reverses the standard black-on-white look with light gray text on a dark background throughout the interface—change it in System Preferences > General. If your eyes find white window backgrounds too bright especially at night, mode will be a boon. Or, if the current bright approach doesn’t bother you, mode may seem muddy and hard to read because of its reduced contrast.

Dark mode may be useful, but Dynamic Desktop is just eye candy. Select either Mojave or Solar Gradients in System Preferences > Desktop & Screen Saver > Desktop, and your wallpaper will change throughout the day.

Turning to more practical changes, Mojave’s Finder boasts a few new features to help you better navigate a cluttered Desktop and overflowing folders. Control-click (or ) the Desktop and choose Use Stacks, and the Finder will combine all the related icons on your Desktop into stacks. It collects them by kind by default, but you can instead have it group them by various dates or even by tags. Click a stack to see what’s inside.

Groups are like but within a Finder window. With a Finder window open, choose View > Use Groups, and note that you can use the View > Group By submenu to change the grouping from kind to application, date, size, and tag. This function used to be called “Sort By”, but the new name is a bit more clear that it’s not just changing the order of the files listed.

Quick Actions in the Finder and Quick Look

Most useful of these is the Markup quick action, which gives you most of Preview’s editing tools—cropping, annotating, and more—right in a Finder or Quick Look window.

Markup also features prominently in Mojave’s new screen capture interface. You’ve long been able to press Command-Shift-3 for a screenshot of the entire screen and Command-Shift-4 for a portion of the screen. Now, press Command-Shift-5 for an interface to those capabilities, plus video screen recording, which was also possible before with QuickTime Player.

These capabilities may not be new, but they’re a lot easier to use in Mojave, and there are a few new options, such as being able to keep the same size selection across multiple screen captures and include the pointer in screenshots.

Have you ever wanted to insert a photo or scanned page into an email message or document? Mojave makes this easier with Continuity Camera, a feature that lets you use your iPhone within a Mac app. In Mail, for instance, start a new message, and then choose File > Insert from iPhone > Take Photo/Scan Documents. Either way, your iPhone immediately switches to the appropriate photo or scanning mode, and the resulting photo or scan gets sent by Bluetooth and lands in your message.

Apple has been emphatic that it is not planning to retire macOS in favor of iOS. However, the company does want to make it easier for developers to write apps that run in both operating systems. As the first phase of that strategy, Apple has ported four iOS apps to the Mac: News, Stocks, Voice Memos, and Home.

They look a little different from their iOS cousins, as they should, but they work similarly, and you can sync their settings and data between your devices via iCloud (look in System Preferences > iCloud on the Mac and in Settings > Your Name > iCloud in iOS).

Initially it was rumored that you will be able to run iOS apps on macOS, but what was actually announced is that beginning with next year’s update app developers will be able to write a single app that works on Mac or iOS, just as right now an app can work on iPhone or iPad if they so choose. This year Apple is simply refining the technology by using their own apps as guinea pigs.

There are a variety of other small changes throughout Mojave and in Apple’s standard apps, and I’ll share more of those in future posts, so stay tuned!