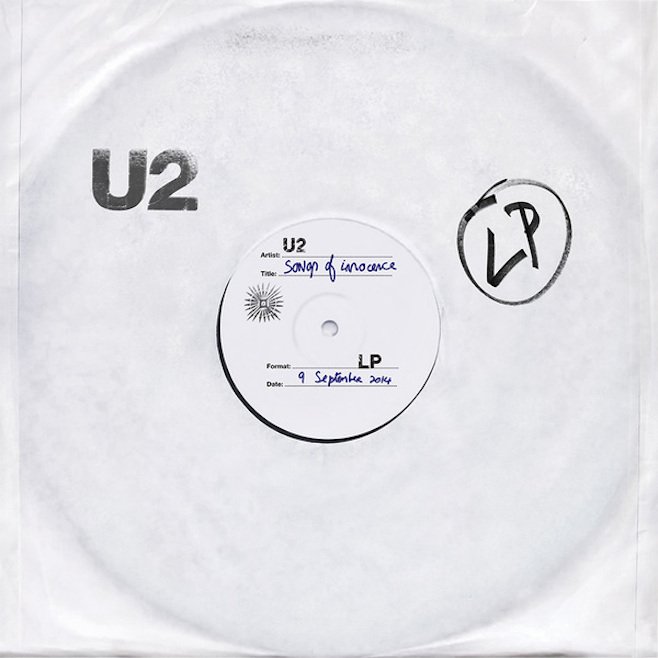 A very surprising announcement at last week’s Apple event was that U2’s new album Songs of Innocence would be available in every iTunes account for free. Everyone got this new album in their music library whether they wanted it or not. For most people this isn’t a problem: you just don’t listen to the album if you don’t want to. But some phones started to download the album automatically, consuming space on their phones. Others had iTunes account corruption problems. Or some people just really really don’t like U2 and don’t want them coming up in their shuffled playback.

Fortunately today Apple published a webpage that allows you to easily remove the new album from your iTunes account: http://www.itunes.com/soi-remove

While I think it’s great that U2 and Apple wanted to give away a new album for free, their marketing team seems to have taken things a bit too far. This really should have been opt-in. Not a reflexive opt-out after so many complaints.