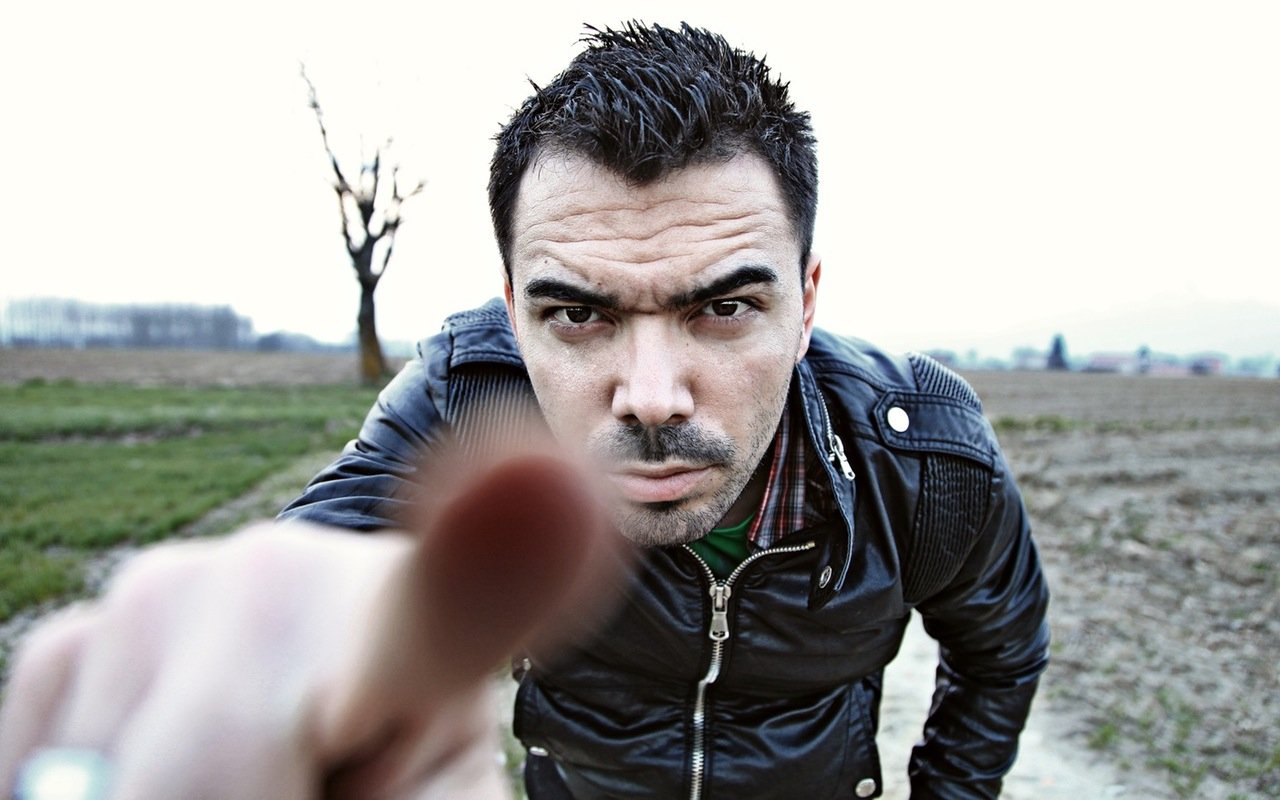 Apple first unveiled 3D Touch in iOS 9 with the iPhone 6s and 6s Plus, giving users of those iPhones a new way of interacting with apps, but 3D Touch didn’t catch on until Apple released the iPhone 7 and 7 Plus, and gave it broader support in iOS 10. Another year later, and 3D Touch is absolutely worth learning if you have a supported iPhone.

Apps use peek and pop to let you glance (peek) at an item by pressing down on it (not just a touch, but a press into the screen), and then jump to that item (pop) by pressing harder still. In Safari, for instance, you can preview a link by pressing it, and then either release to dismiss the preview or continue to load it in its own tab by pressing harder. Or move your finger up on the screen without letting go or pressing harder to get controls for opening the link, adding to your reading list, or copying the URL. This trick applies to links in other apps like Mail, Messages, and Notes, too.

You can also use peek and pop with email message summaries in Mail, headlines in News, thumbnails in Photos, people in Find My Friends, dates and events in Calendar, and even the previously taken photo box in Camera. Support for peek and pop in third-party apps isn’t as widespread as it is in Apple’s apps, but it’s still worth trying whenever you want to preview something.

More interesting are quick actions, which present a menu of common actions when you press down on an app’s icon on the Home screen, or on various other items throughout iOS. Home screen quick actions are great, since they let you kickstart an app into doing something with just a hard press on its icon. If the app has a widget, pressing the icon shows that as well.

For instance, pressing on the Phone app shows its widget, which gives you buttons to call people in your Favorites list, along with actions to view the most recent call, search for a contact, create a new contact, or view the most recent voicemail. The Clock app lets you start a timer or the stopwatch, or create an alarm. Messages quick actions can create a new message or open a recent conversation. Press Safari’s icon, and you can create a new tab or see your bookmarks or reading list. You can even press on a folder to see what apps have a number badge on them. Quick actions and widgets are much more commonplace among third-party apps than peek and pop support, so be sure to try 3D Touch on all your favorite apps. If all you see is a Share item, the app has no quick actions or widget, but many apps provide both static actions that are always the same and dynamic actions that reflect your past usage.

Starting with iOS 10, you can use 3D Touch in Control Center too. Press the Flashlight button to adjust the brightness of the light, the Timer button for some pre-canned times, the Calculator button to copy the last calculation result, or the Camera button to take a photo, slo-mo, video, or selfie. It’s too bad that there’s no way to know in advance if an app supports quick actions or peek and pop, but as the number of iPhone users who can use 3D Touch increases, developers will incorporate 3D Touch capabilities into their apps more and more. So give it a try!