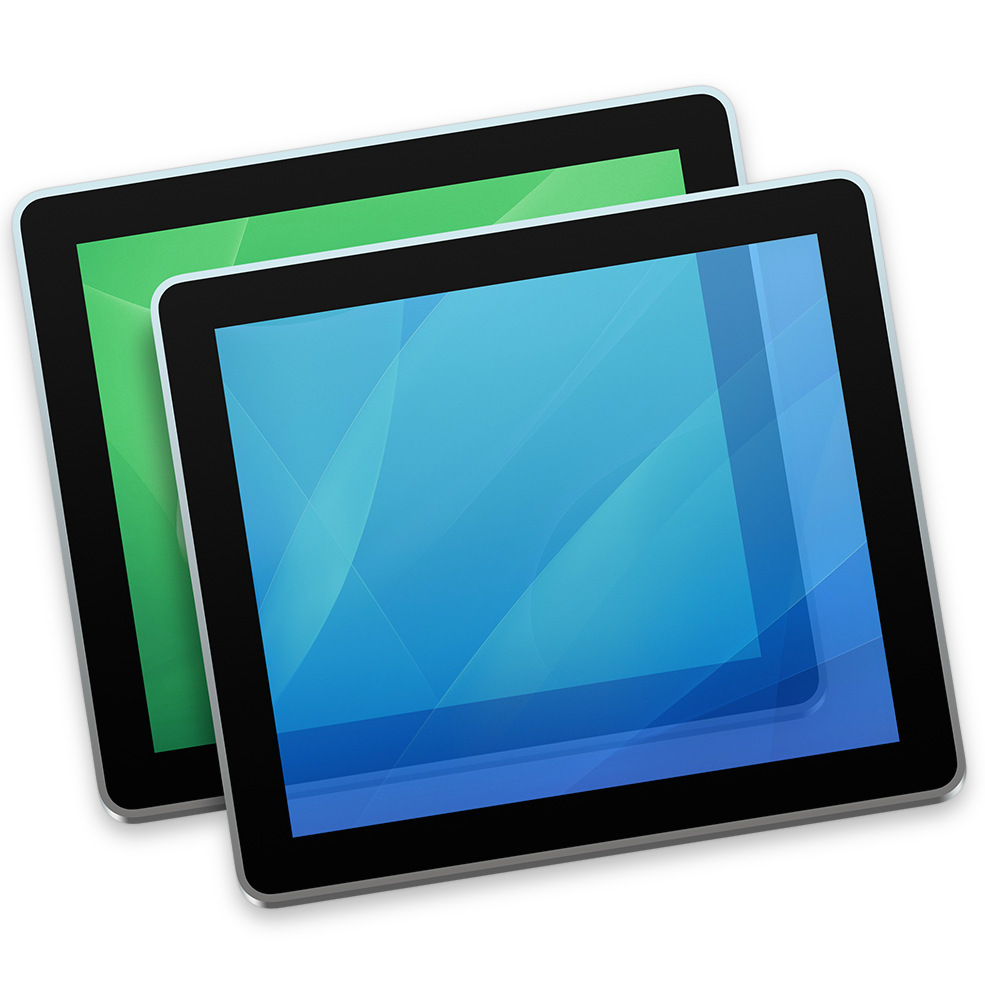 In the past, iChat had screen sharing built-in, and the feature continued after iChat got replaced with Messages, though of course it only works over traditional chat protocols such as AIM and Jabber. But with OS X Yosemite, screen sharing works via iMessages which lowers the bar of entry, considering all but a few Apple users are on board with iMessage.