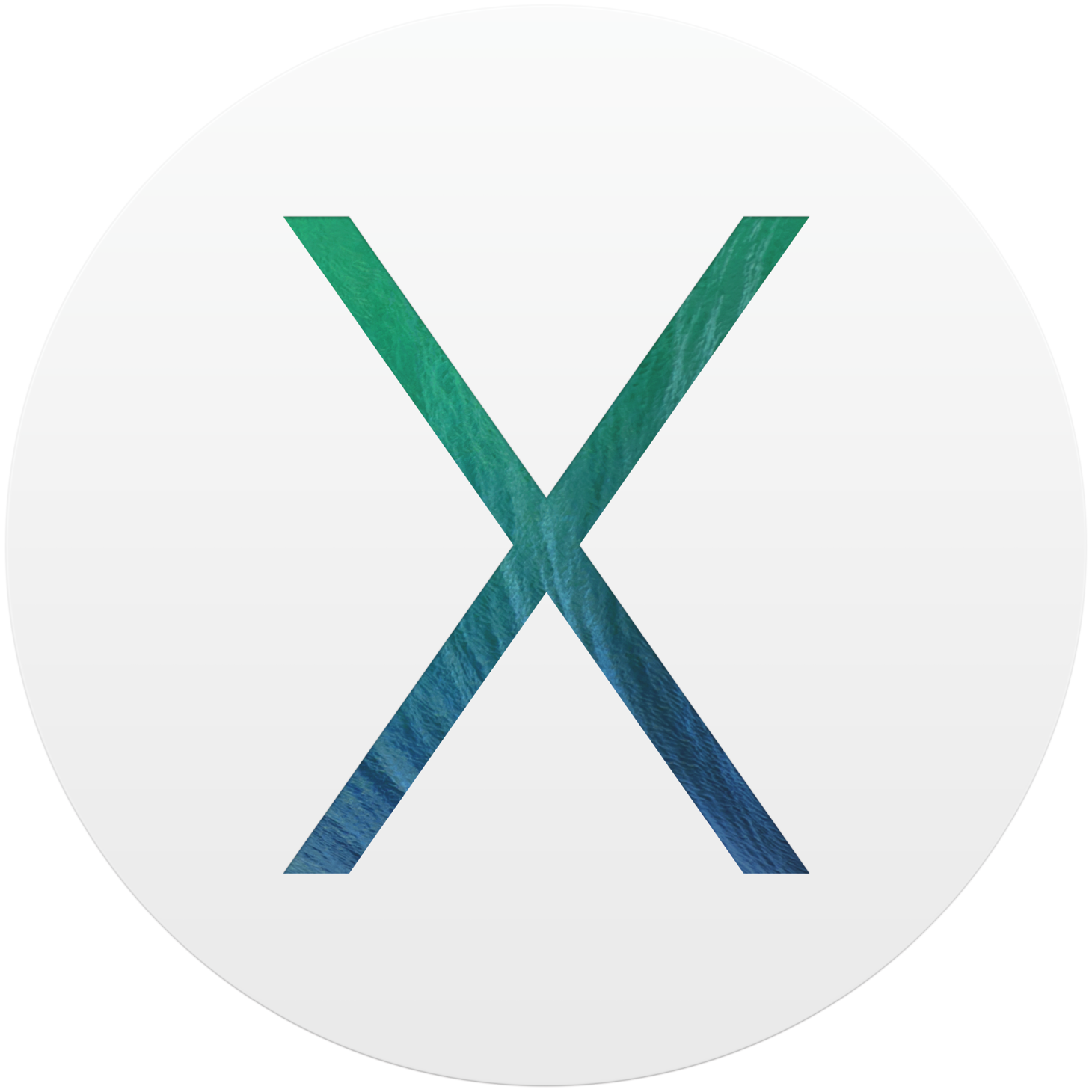 Today Apple made lots of announcements and released lots of new software. Here are my takes and some of my recommendations.

Apple’s new Macintosh OS X operating system doesn’t appear to be much different on the surface. Instead of new features, the developers focused on performance, power savings, and reliability. Apple claims that depending on the model of Mac you have, you may see an additional hour or more of battery life per charge. There are a few new features. Apple Maps, iBooks, expanded Finder tags, tabbed Finder, improvements to Calendar, and plenty of small additional features.

Compatibility: any computer that can run Mountain Lion can run Mavericks. As a matter of fact, if your computer can run Mountain Lion it will likely run better with Mavericks. Apple has specific system requirement details on their website. Though they state that it requires 2 GB of RAM, I really recommend running at least 4, which is an inexpensive upgrade that you won’t regret. 8 is even better if your computer can handle it.

Should I upgrade? If your computer meets the system requirements and as long as you have no legacy apps that are unable to run with it, I highly recommend making the upgrade.

How do I upgrade? First, I recommend making sure that your computer is fully backed up. I haven’t seen any problems with upgrading, but it’s always best to be safe. If you are running Snow Leopard (10.6.8) or later, you can simply head to the Mac App Store to download and install it today. If you are running 10.5 or earlier you will need to purchase Snow Leopard first which is a DVD installer that needs to be shipped to you. If you need assistance, schedule an appointment with me and we can get your Mac tuned up, check your updates, install your software, and fine-tune all of your iCloud settings.

Available today, the new generation of MacBook Pros has Thunderbolt 2, Wireless-AC, significantly faster graphics and flash storage, and received a price drop. The 13″ Haswell MacBook Pro is slightly thinner and can run for 9 hours on a single charge. The price has been dropped from $1399 to $1299 for the base model. The 15″ model has a quad-core Crystalwell chip and up to 8 hours of battery life. The price has dropped from $2,199 to $1,999 for the base model. Of further note, the older non-retina MacBook Pro only exists on the website as a 13″ option. For anyone purchasing this computer, I always recommend buying it with as much RAM as you can afford. The memory is soldered in place, so you are unable to upgrade in the future. It comes in 4 GB, 8 GB (+$100), and 16 GB (+$300) options. The flash storage can be upgraded at a later time if needed, though it can be a bit pricy.

Apple’s brave new redesign of the Mac Pro was shown in further detail today. If you’re in the market for this product you are already familiar with the specs so I won’t go into the details here. Pricing starts at $2999 and it will be available in December.

iPhoto, iMovie, and GarageBand for Mac and iOS have received major refreshes. The updates offer great new features and are free to many users.

Upgrade warning: before you upgrade I highly recommend that you make sure that your Time Machine backup is current. iPhoto upgrades have in the past created problems for some people, including spontaneously deleting your whole iPhoto library. It wasn’t a common problem, but those people who experienced the bug were very upset. So I recommend you upgrade but only after your backup is up-to-date.

How to get the software: If you have the current version of iLife for Mac or iOS, the upgrade will be free. Just visit the update section of the Mac App store or the iOS App Store for the upgrade. If you don’t have the current versions of the apps, they can be purchased on the Mac App store or on the iOS App Store a la carte. You will need to have OS X Mavericks or iOS 7 installed. NOTE: as of this posting the software is not yet available, though Apple said it would be posted today.

In addition to a major overhaul for Pages, Numbers, and Keynote for Mac and iOS, Apple has implemented Google Docs-like collaborative editing and full cross-device compatibility. Available today for purchase, for free if you currently own iWork ’09 or component apps, or for free with any new Mac or iOS device purchase. Visit the App stores and check for updates or to purchase the apps. You will need to have OS X Mavericks or iOS 7 installed. NOTE: as of this posting the software is not yet available, though Apple said it would be posted today.

As expected, Apple announced a lighter, thinner, faster iPad. But we were surprised with thew new name, iPad Air. There are no major new features, though the new design looks very impressive and could be a worthwhile upgrade. I can’t wait to get my hands on one. I imagine it will be much easier to read in bed. Pricing will be the same as the previous iPad, with availability on November 1.

The iPad Mini got refreshed with a retina display. Of course all of the specs have been bumped up. Available in late November. The current non-retina iPad Mini got lowered in price to $299.

Unannounced, Apple also released a new update for iOS 7. This update adds support for iCloud Keychain, a new feature of Mavericks that allows you to store your web and WiFi passwords in your iCloud account. This way if you log into a WiFi network on your MacBook, your iPhone will instantly be able to log in as well. It also tweaks the “Reduce Motion” setting in Settings > General > Accessibility so that when you open or close an app the zooming animation is changed to a fade.