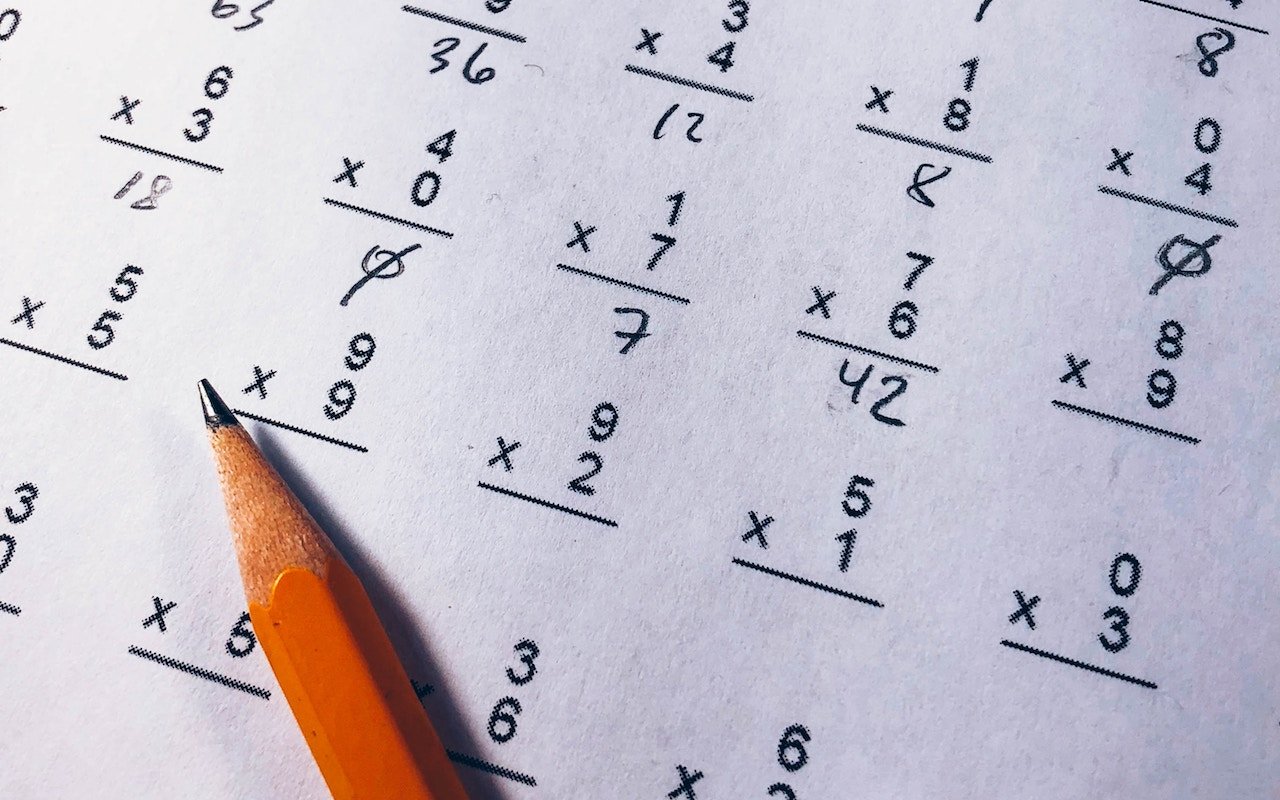 As much flack as Siri often gets, she excels in a few core functions. In particular using Siri for quick mathematical functions works very well. Perhaps you’re trying to total receipts for an expense report, average your kid’s report card grades, or split a restaurant bill. Either way, instead of launching the Calculator app on your iPhone (it’s oddly missing from the iPad), get Siri to do the math for you. For each the above examples, try the following, making sure to speak the decimal point as “point” or “dot.”

Siri always shows you the calculation, so you can verify that it heard you correctly, just in case you’re doing this in a loud restaurant.