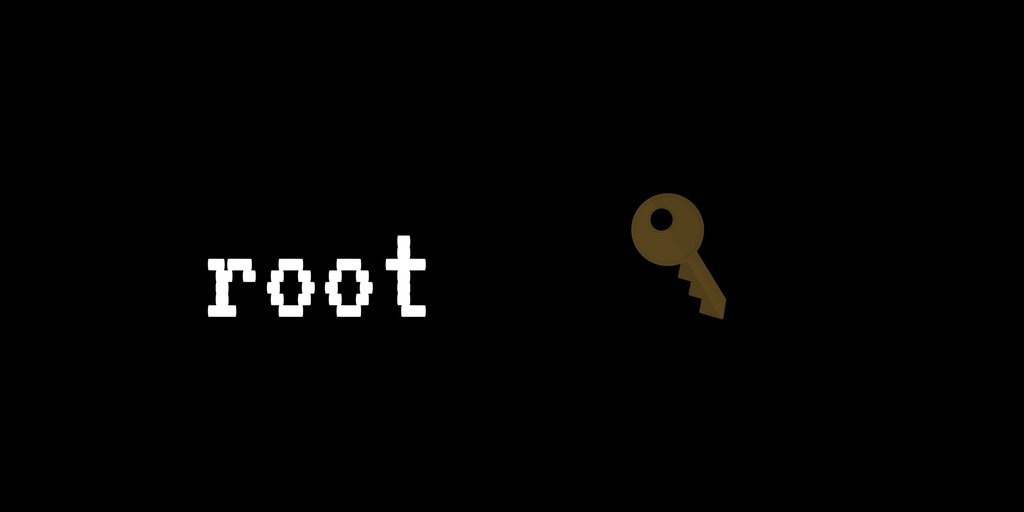 This week Apple had a very high profile security flaw that made the news. You’ve probably seen the word “root” and High Sierra in a lot of headlines. The story has been developing so quickly that depending on when you read the news you may not have the full story. Here is my version of the problem, which I try to make digestible and non-sensationalized.

Super-short version. There was a bad security flaw in the latest Mac software that would allow someone to override your computer password if they were able to use your computer. In less than 24 hours Apple fixed it. All affected computers that are connected to the internet should have automatically patched themselves by now.

The problem. On Tuesday afternoon news was getting around that High Sierra had a major security flaw allowing someone to override the “root” administrator password in certain circumstances, allowing access to just about anything on the computer. While this wasn’t a huge concern for most home users, as execution usually required physical access to the computer, this was a much larger concern for institutions where the user of the computer was not supposed to have full access to the machine.

Why this was a big deal. Typically security flaws are exposed to the software developer before the public, so that they have a chance to fix the problem before havoc breaks loose. However, in this case the person who discovered it didn’t know better because he wasn’t a security professional. He posted the problem on Twitter, putting Apple in a difficult position. It was also a big deal because this hack required no special tools or software. It was really easy for anyone to do.

The fix. Midday Wednesday, less than 24 hours after the news broke, Apple released a patch that will automatically install on all machines running macOS 10.13.1 whether you have automatic updates turned on or not. Users who want to make sure the update gets installed immediately rather than during your computer’s daily check-in with Apple’s servers can do so in the Mac App Store. This is only the second time that Apple has invoked this automatic update that disregards the user’s update preferences.

The second fix. As Apple was understandably rushed, they made a small mistake in this patch that broke file sharing in some configurations. Again, this doesn’t affect most home users because file sharing is used mostly on servers. But if you lost file sharing access because of this patch Apple posted a revised fix that rolled out in the same way and should restore access. The new fix also patches computers that are running 10.13 but have not yet updated to 10.13.1.

Does this mean Apple computers aren’t as secure as I thought? In my opinion, no. There have been other similar bugs in other operating systems in the past. Windows will by default often allow a user to run and install any software that affects the whole computer with the click of a button anyway, unlike on Mac where your user password is required. And this was a rather isolated incident that I do believe Apple learned from. I am also impressed with the speed at which they solved the issue and pushed out the update. Software is so complex that it’s impossible to find all of the flaws. The best you can do sometimes is just makes sure that when a flaw is discovered it is handled appropriately.

Protecting yourself if something like this happens again. This may be a good reminder to give yourself a quick security audit. Most home and small business users could have mitigated the problem with these settings which I recommend for most users whether or not this bug happened, especially if you have a portable Mac as they are exposed to more threats: