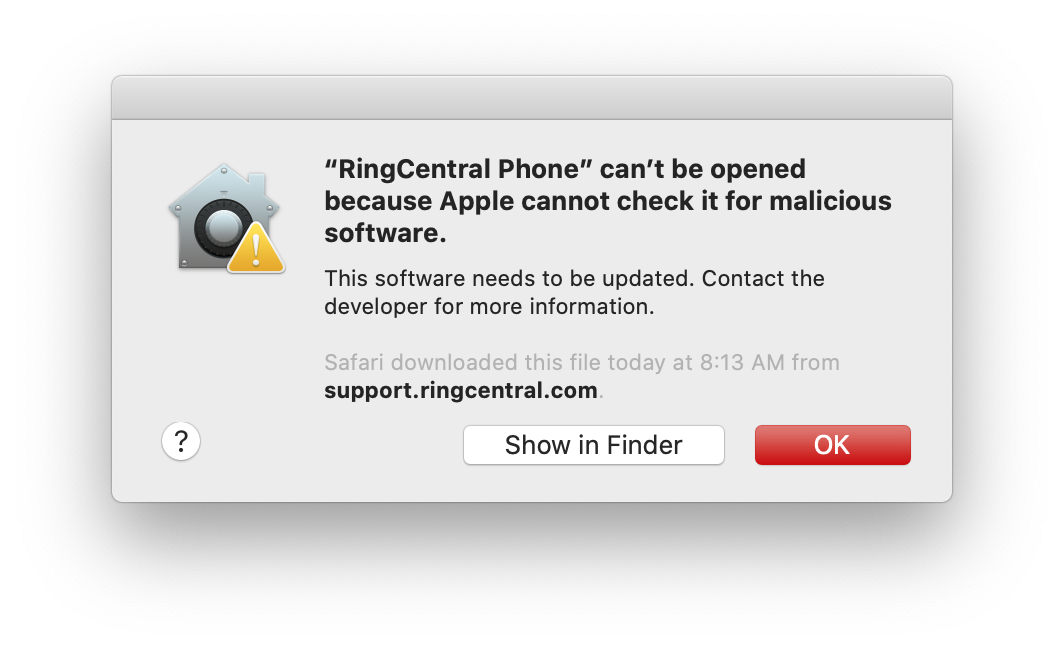 One of the most important new security features in the recently released macOS Catalina is that it’s much more difficult to run software that contains malware. Apple is now requiring that all software be submitted to them to be “notarized”, indicating that they have checked it for activity.

Notarization is not foolproof, as something could slip by them, but it should significantly cut down on the recent growth of malware attacks on Mac.

Don’t worry though, this is not the same as App Store approval. Apps in the App Store often get rejected for violating a long list of Apple requirements. It’s their store so they control what goes onto it. The only thing they are checking for with notarization on Mac is that it’s not malicious.

However, suppose you need to run software that isn’t notarized. Perhaps it’s something you wrote yourself, it’s open source software that doesn’t have a large organized backing, or maybe it’s just old software that was released before Apple started this requirement.

Apple does have a way around this. They have said that on Mac they never have any intention of preventing you from running your own software. Just be extra careful before you do this. Make sure you trust the source of the since this feature is there to protect you.

When you start to run software like this just click the “Show in Finder” button (see above), then right-click (or hold c while you click) the app or installer in question and choose “Open”.

Now when the warning box comes back up you’ll have an option to “Open” and from now on the App will run without those extra steps.

As developers take a little time to get on board with this new process, this will become less of an issue in the future. But right now you may run into this often.