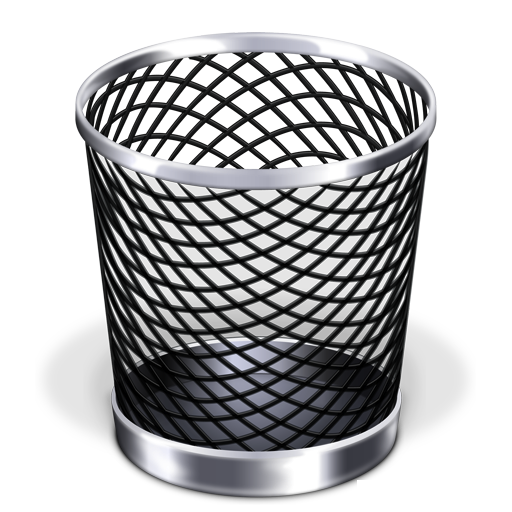 In recent weeks I’ve been seeing far more Adobe Flash Player update scams than ever before. We’ve gotten so used to just hitting the “Update Adobe Flash Player” button that scammers trick us by showing us a popup ad that looks legit but then it downloads malware instead.

But here’s the deal: a war has been waging on Adobe Flash Player for years and the writing is on the wall. In 2010, eight whole years ago, Steve Jobs wrote a famous letter explaining why Flash is terrible and why it would never be included in iPhone. The software has needed important security updates every few weeks. Adobe announced that Flash Player will cease development in 2020. And all current browsers now disable Flash Player by default. You have to enable it for each website you wish to use it on.

Do you even need it at all? Several months ago I got a new Mac and I didn’t think to install Flash Player on it. I didn’t avoid it; I was used to having Adobe Flash Player and that didn’t bother me. I just forgot. And I went for several months before realizing it wasn’t there when I logged onto my computer to show a client how to update Flash. So maybe you don’t need it at all.

So what are we using instead? The modern web development standards include the ability to create the same animations and videos that Flash magically enabled back when websites were ho-hum and unengaging in the 90s. So it’s simply not necessary to use a proprietary plugin to create the same effect.

There are a few websites that still do require Flash, though they are shrinking in number quickly. The only mainstream ones I’m personally aware of are HBO Go and MSNBC. And only for their live feed. Their clips are all using the new video standards. Another notable exception I’ve heard are many casual gaming websites.

If you want to bite the bullet you can uninstall it by downloading and running Adobe’s uninstaller. You can always reinstall it later if you find that you do require it.

If you use Google Chrome you don’t need adobe flash player because it is built in, though you do need to enable it if a website says you don’t have it.