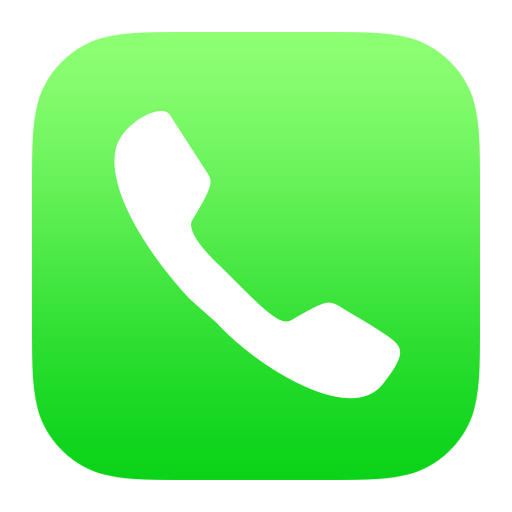 It isn’t turned on by default because the cellular providers are still working out the bugs in their networks, so you might be more likely to get dropped calls. Particularly with Verizon who doesn’t seem to have their network configured to allow calls to switch between LTE and 3G without dropping. Though Verizon customers may be attracted to the new ability to use data and voice simultaneously: no more having to hang up your phone before all of your messages come through.

A note for those with Verizon’s Samsung Network Extender: your phone will still make calls, but if you pick up any LTE signal at all, your phone will ignore the booster preferring the weak LTE signal. Since Verizon can’t transfer LTE calls to non-LTE, your phone will likely drop your call. If you drop calls a lot you may need to turn LTE Audio off.

Want to get HD quality phone calls but don’t meet the requirements to do a LTE Voice call? Two great alternatives are FaceTime Audio (FaceTime without the face part), or a Skype audio call.