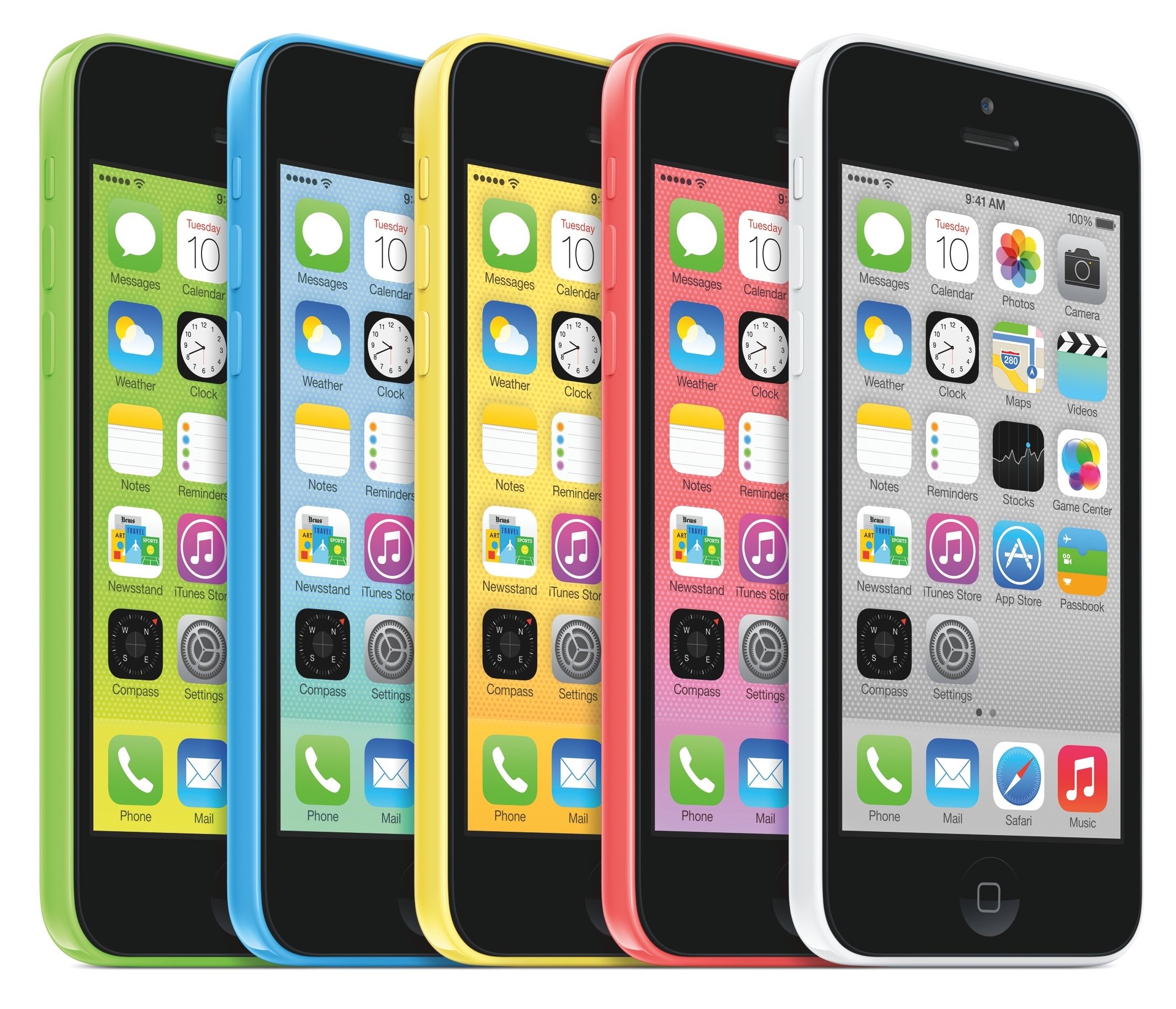 This afternoon Apple announced their new phone lineup, which includes the new iPhone 5S and an iPhone 5C. Other sites will have more details but I want to share the short version here.

iPhone 5C – This is essentially the (to be discontinued) iPhone 5 but with a plastic body instead of metal. Multiple colors available. Though constructed of plastic, Apple promises that it won’t feel cheap. Will it be more durable than the 5? Available for preorder this Friday, September 13, likely at 12am Pacific. It will be available in stores on the 20th. More info is available from Apple.

iPhone 5S – This year Apple made significant improvements to the processor speed and camera quality. Also added is a fingerprint reader for unlocking your phone and for making App Store purchases. It’s not revolutionary, but the processor and camera improvements are quite impressive. It appears that there will be no option for preorders, but it will be in stores on the 20th. More info is available from Apple.

iPhone 4S – Apple has dropped the iPhone 4 from sale, keeping the iPhone 4s as their entry-level phone. It is free with a new contract or $450 unlocked.

iOS 7 – The new version will be released to the public on Wednesday, September 18. For more information on the upcoming features visit Apple’s website.