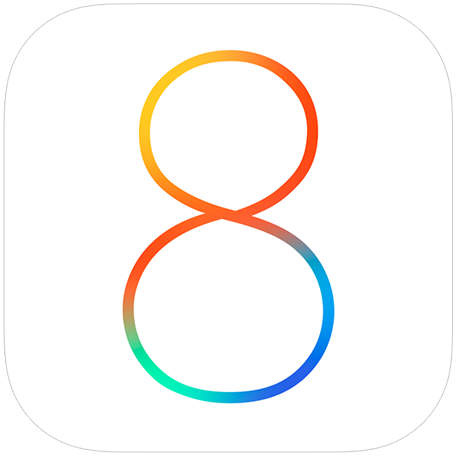 As expected, iOS 8 has been released today! Unlike last year’s controversial upgrade that completely changed the cosmetics of your mobile devices, iOS 8 focuses more on refining the user experience and providing powerful tools that allow developers to build even more incredible apps.

A word of warning about iCloud Drive

During the iOS 8 upgrade process, you will be asked if you would like to upgrade to iCloud Drive. iCloud Drive is a great new feature. It is what iCloud Storage should have been from the start. Instead of each app having an isolated folder for your documents, you can now browse your folders like any file system. Unfortunately, if you choose to upgrade to iCloud Drive you will lose access to your files on any device or Mac that is not upgraded to iOS 8 or OS X Yosemite.

Once you upgrade your Mac to OS X Yosemite (which will probably be out next month and is compatible with any Mac that can run Mountain Lion or Mavericks) you can then upgrade to iCloud Drive.

If you don’t have enough space available you can try upgrading the “old fashioned way” using a USB cable and iTunes on your computer.

Be sure to check for updates in the App Store. Many developers are releasing new apps today that take advantage of the powerful new features. For example, Amazon and Mint now allow you to log in using Touch ID on your iPhone 5s, 1Password (which, by the way, appears to be free at the moment) now has a Safari plugin, Yahoo Weather adds a weather widget, and third party keyboards such as Fleksy and SwiftKey are available.

Explore some of the new features on Apple’s website.

Download my app so that you get tips on how to better use iOS 8 in the coming weeks.