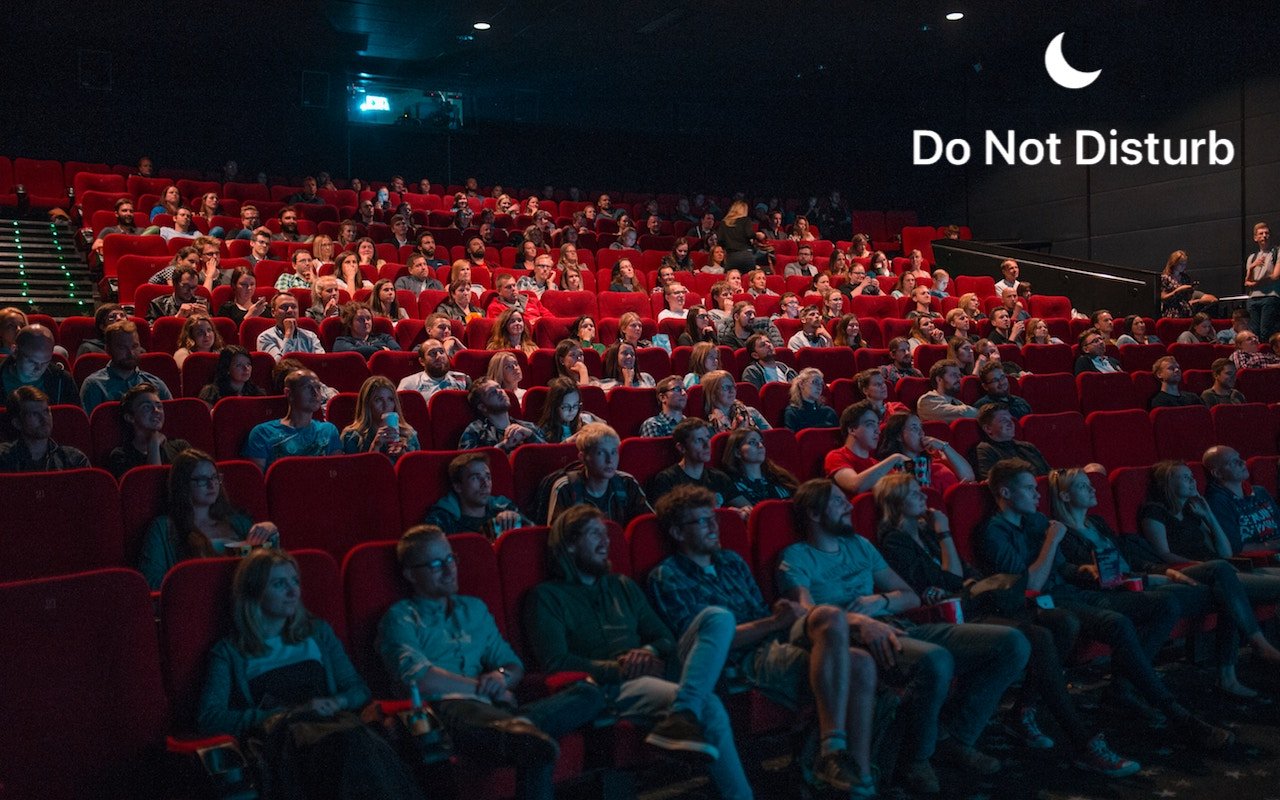 I love the Do Not Disturb feature in iOS—it’s essential for keeping notifications from waking us up at night or causing embarrassing light and noise in dark movie theater. But it’s long had a problem. When you invoked Do Not Disturb manually for a movie or doctor’s appointment, you had to remember to turn it off manually when you were done, or risk missing important notifications No more!

In iOS 12, Apple enhanced Do Not Disturb in two ways: enabling it to disable itself automatically after a certain amount of time or when your location changes and adding a Bedtime mode that holds all notifications until you wake up.

An Automatic End to Do Not Disturb Sessions

Do Not Disturb During Bedtime

The idea behind the Bedtime switch is that it reduces the chances that glancing at your iPhone in the middle of the night to see what time it is will shock your eyes or engage your brain as you think about the messages you see. Sleep is good! But if you get up early and want to allow notifications through again, tap the Do Not Disturb notification on the Lock screen to turn it off.

That could be extremely welcome if, for instance, you want Do Not Disturb on automatically both at night when you’re sleeping and also during a regularly scheduled class or meeting.

Give these new Do Not Disturb options a try! They go a long way toward ensuring that our iPhones fit into our lives better, rather than forcing us to pay attention to every last alert or message