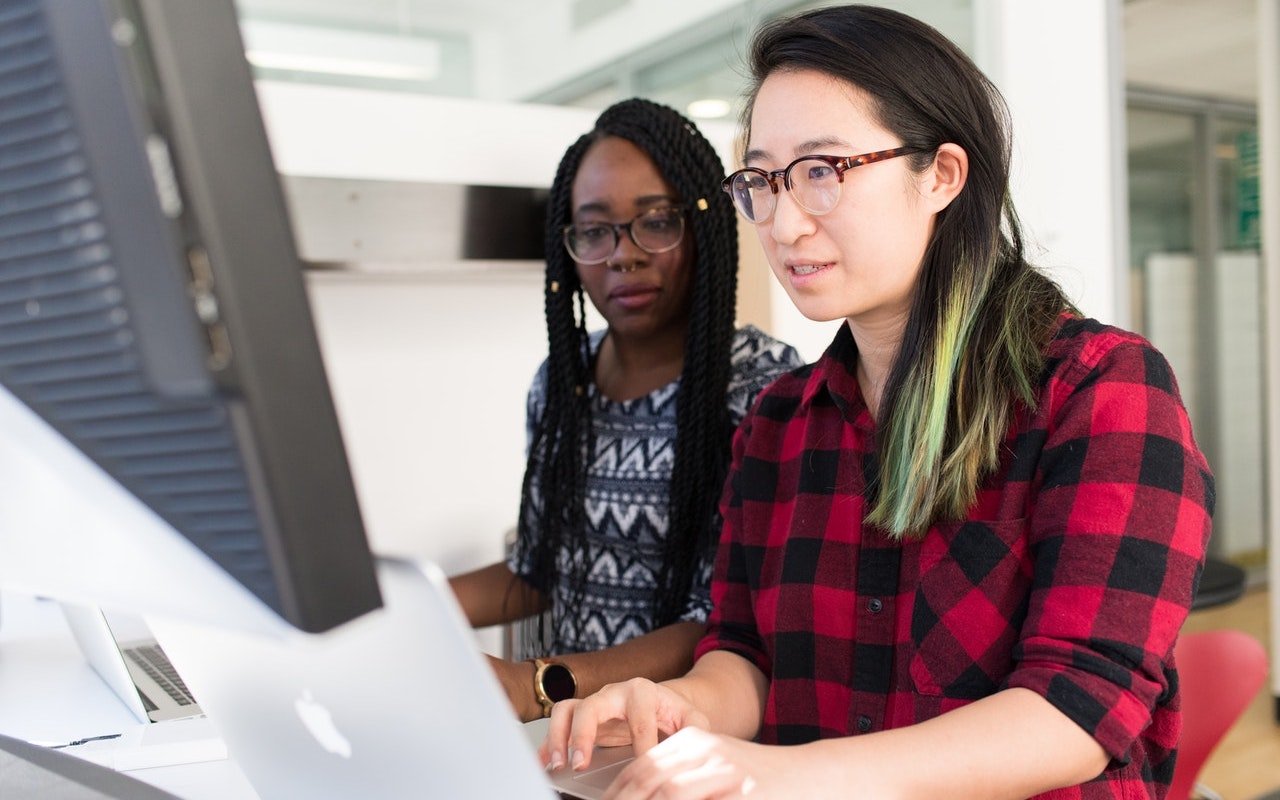 Need help with something? On occasion, we all need tech support. Even me. Speaking as the person who is often on the other end of those requests for help, I have some suggestions on how to get the support you need as quickly as possible. This isn’t just to help me. If you provide the information to fix your problem in a single message you’re back to normal faster.

For instance, think about what I have to do if I receive an email message along the lines of “I keep getting a note that my backups aren’t working.” All I can tell from that message is that something may be wrong with your backups. But without knowing what app you’re using, what device this is on, and what the specific error is, I can’t even begin to recommend a solution. We’ll have to go back and forth to figure out what we need to learn to address the problem. By the end of the (possibly lengthy) process, we may both be quite frustrated.

So here’s a simple set of steps you can use to get to the heart of a troubleshooting problem whenever you’re communicating with support.

The steps are a little different if you’re trying and failing to figure out how to accomplish some task. Try this script:

One last thing. It’s also important to explain your overall goal, rather than just present your specific problem. In the example above, for instance, saying that your goal was to reduce paper usage was helpful because I could then suggest that you select the Two-Sided checkbox near the top to print on both sides of the paper, cutting your paper usage in half.

So next time you need to contact tech support, make sure to use these tips, and you’ll likely get better support and a faster resolution to your problem. In short, state what you want, what you tried, and what is happening.