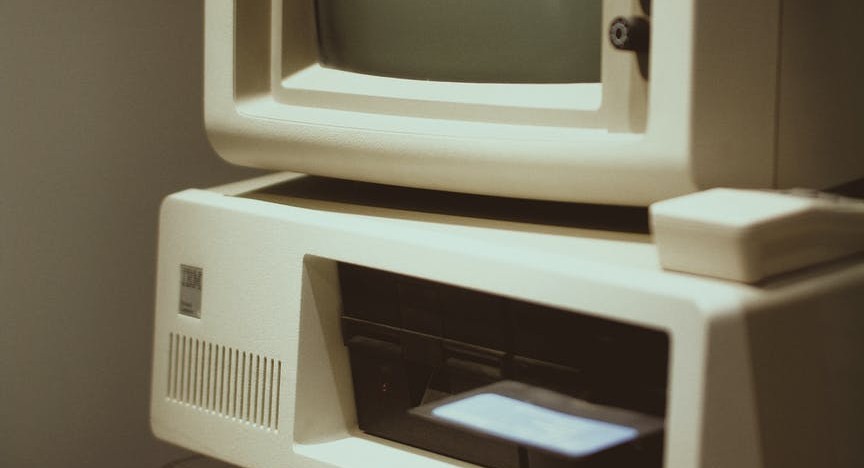 It’s hard to predict when your computer might become obsolete or when it might start breaking down. And sometimes you just get lucky or unlucky. But in general:

If your Mac is a major tool for your income, it’s normal to upgrade near the beginning of that range or sometimes even earlier. If you’re a casual home user you can usually make it toward the end of that range unless it just poops out. Also be aware that these estimates are from when the computer was released. If you bought an early 2012 MacBook Pro in 2014, you’re already 2 years into its life.

What determines a Mac’s lifespan?

There are typically three different reasons a Mac has to be put out to pasture:

What can you do to extend the life of your Mac?

A note about Apple Silicon Macs

In 2020 Apple began transitioning away from Intel processors to their own Apple-designed chip. While we won’t know until the early 2030s, one possible reason Apple stopped releasing security updates after about 10 years is that that it is shortly after Intel stops releasing security patches for their processors. Since Apple is making their own processors now, that will no longer be a factor if it was.