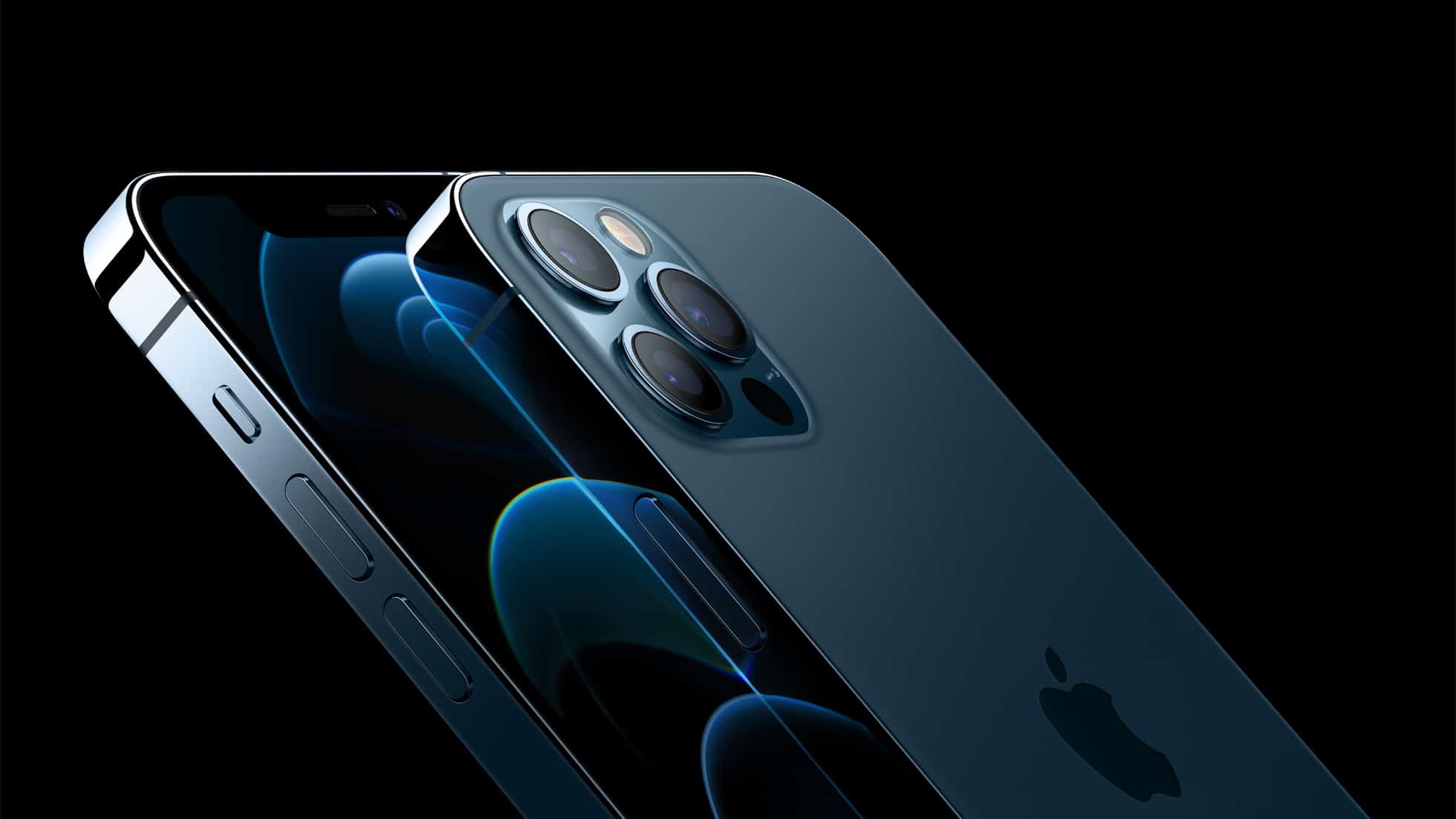 Every fall Apple releases a new generation of iPhone, and they sometimes have a few extras thrown in. Today Apple announced their largest iPhone ever and the smallest iPhone since the iPhone 5s and original iPhone SE. The focus this year is on new wireless charging options and on a much better camera, particularly in low light. And as with pretty much every year, this new iPhone is about 50% faster than last year’s model.

Also announced is the new lower-cost HomePod mini, which finally brings the speaker down to impulse-buy price range for many people.

You can watch the event here or you can read on for my short summary.

HomePod mini is very similar to the existing HomePod, but with a much more attractive price point it’s more reasonable to put one in every room. Also announced is upcoming support for third party music services such as Pandora, and a new intercom feature that allows you to make announcements across all of your family’s Apple devices. Both of these features are presumably coming to the existing HomePod as well.

As expected, Apple announced their iPhone 12 lineup today with a new sleek design that is reminiscent of iPhone 5.

One decision that is sure to stir up some controversy is the decision to no longer include headphones or a charger. Though how many of us have more USB chargers than we know what to do with already? A USB-C to Lightning cable is included, it’s just the charging block that is being dropped. I plan to publish an article about my favorite chargers soon in case you do need one. And Apple’s own chargers are not on my list.

iPhone 12 is their flagship model that will probably have the widest appeal. The 6.1″ screen is now OLED. It’s exactly the same size screen as the current iPhone 11 and the previous iPhone XR, though with smaller borders, the body of this phone ends up slightly smaller. It’s available in an array of colors and starts at $799 for the 64GB model. Curiously, this base price is for AT&T and Verizon customers, while T-Mobile/Sprint and unlocked phones will cost $30 more. This is not the situation with iPhone 12 Pro.

iPhone 12 Pro is all about the cameras with much better performance in low light. A software update later this year will unlock the ability to shoot in “ProRAW” format, allowing you to take advantage of RAW capabilities without losing access to Apple’s incredible automatic image processing. iPhone 12 Pro also has LiDAR, which uses lasers for better spacial awareness. This allows for room mapping, much faster autofocus, more accurate measurements, and much more. The body and screen sizes are identical to iPhone 12. Prices start at $999 for 128GB, doubling the starting storage capacity from last year.

iPhone 12 Pro Max is very similar to the iPhone 12 Pro. Apart from the obviously larger screen (6.7″, up from 6.5″ on last year’s model), the camera sensors are larger for better low-light photography, it has better image stabilization, and a more powerful telephoto lens. Prices start at $1099 for 128GB.

Yes, you read that right, MagSafe is making a comeback, this time in an upgraded form of Qi charging and an accessory attachment system. By combining wireless charging with magnets, it allows for more reliable connections, faster charging speeds, and some other innovations like a magnetic iPhone mount, detachable wallet, and more. Third parties will no doubt have lots of interesting products on the market soon.

The new MagSafe charger ($39) simply plugs into a USB-C port for power, and can fast-charge your iPhone 12 at a rate of 15W. It can charge non-MagSafe wireless devices (older iPhones, AirPods, Androids) at a maximum rate of 7.5W depending on the device’s capabilities.

I believe this is why the iPhone is still using Lightning and has not switched to USB-C. Next year or the following I predict we’ll see iPhones released that are completely port-free now that MagSafe can recharge your iPhone nearly as fast as by wire. They just need to make sure there is a product ecosystem out there first.

I hope to see this standard brought to new devices. Perhaps iPad or the new MacBook Air that will use the Apple processor.