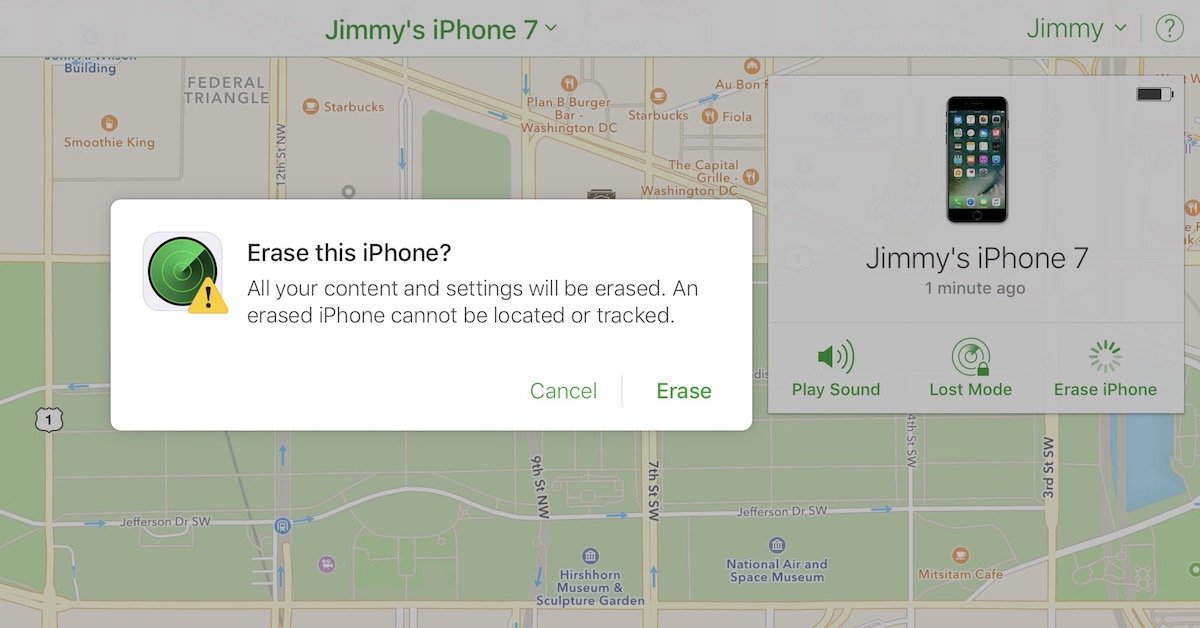 Turkish hackers have attempted to extort Apple by erasing iPhones and iPads on April 7 if Apple doesn’t meet their demands of $75,000. If Apple does not comply (which they have stated they won’t), the hackers will raise their demands and erase more devices.

The hackers claim to have access to 627 million user accounts. Earlier reports had a smaller number but other hackers have come forward to donate additional credentials.

You can read coverage from MacRumors, AppleInsider, Vice, and Fortune.

Apple’s systems have not been hacked. These hackers have no back door access into iCloud.

The hackers claim to have a database of 627 million iCloud usernames and passwords. They are threatening to use those passwords to log into your account and activate the antitheft functions of iCloud to remotely erase your iPhone or iPad. They could conceivably erase Macs using this same method, which could erase local backups of iPhones as well.

How to protect yourself

By far the best thing to do to protect yourself from this and future hacks is to enable Two-Factor Authentication, which is a good idea whether or not this turns out to be a hoax.