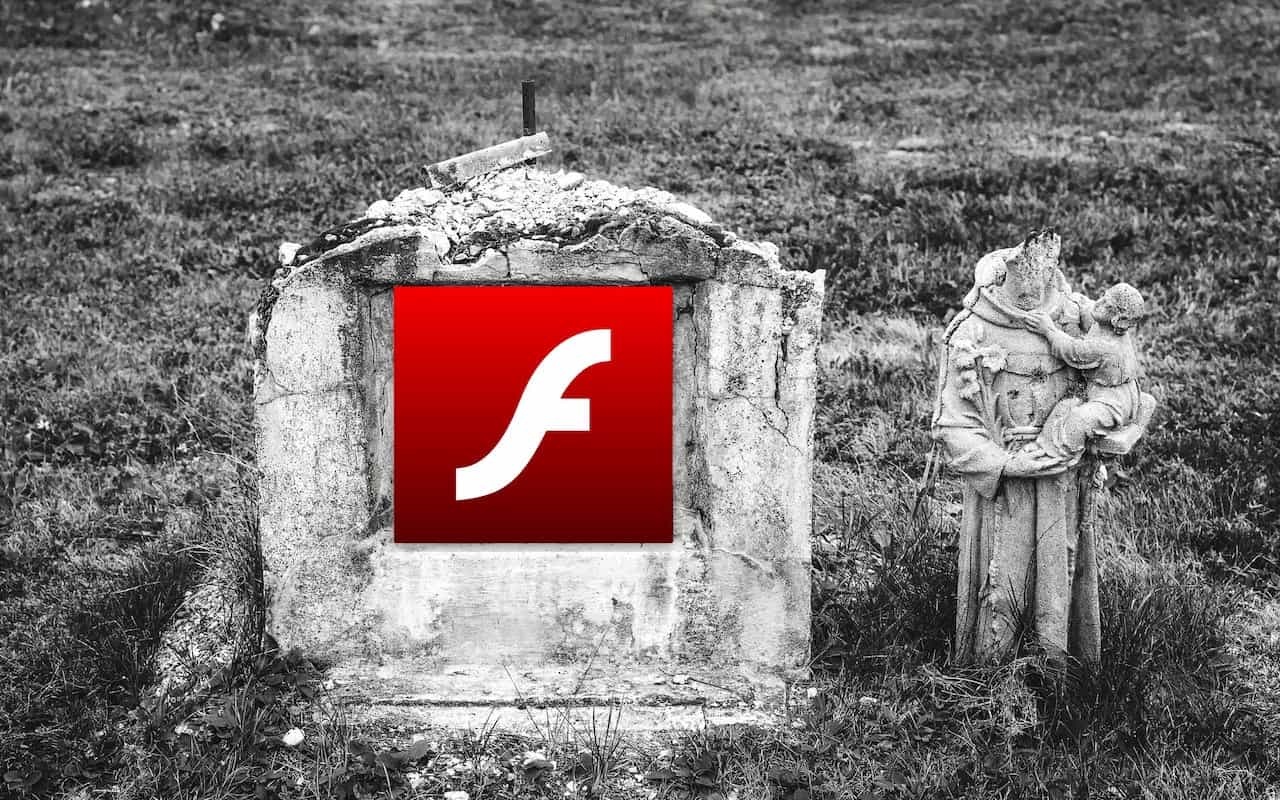 In 2017, Adobe announced that it would stop distributing and updating Flash Player on December 31st, 2020. Because Adobe will no longer be addressing security vulnerabilities in Flash with updates, Flash Player now prompts users to uninstall it from your Mac. I strongly recommend doing so—just click the Uninstall button if you get this alert. If you don’t, a Flash Player Install Manager app in your Applications > Utilities folder should be able to remove Flash Player as well. Adobe also provides instructions to uninstall manually.

iPhone and iPad have famously never had Flash, so you don’t need to worry about it there.

So what is replacing Flash? Your web browser. Flash was created because websites in the 90s had no good way to play movies and animations or to create interactive content. Flash was amazing for the time. But over the years the standard web languages added the ability to do all of these things without Flash in a more efficient and secure way. And to be honest that has been true for probably a decade or more. Flash hung on for the past decade, however, because there were still many websites out there that weren’t updated to use the new standards that don’t require Flash anymore. But since Adobe announced that it was pulling the plug those migrations have been fast-tracked and I personally don’t know of a single website anymore that still requires it. I haven’t had Flash Player on my own computer for at least five years.

If you have downloaded .flv Flash Video files on your computer that you wish to play in the future, you can use the open-source video player VLC to open them instead.

(Featured image based on an original by Gary Meulemans on Unsplash)