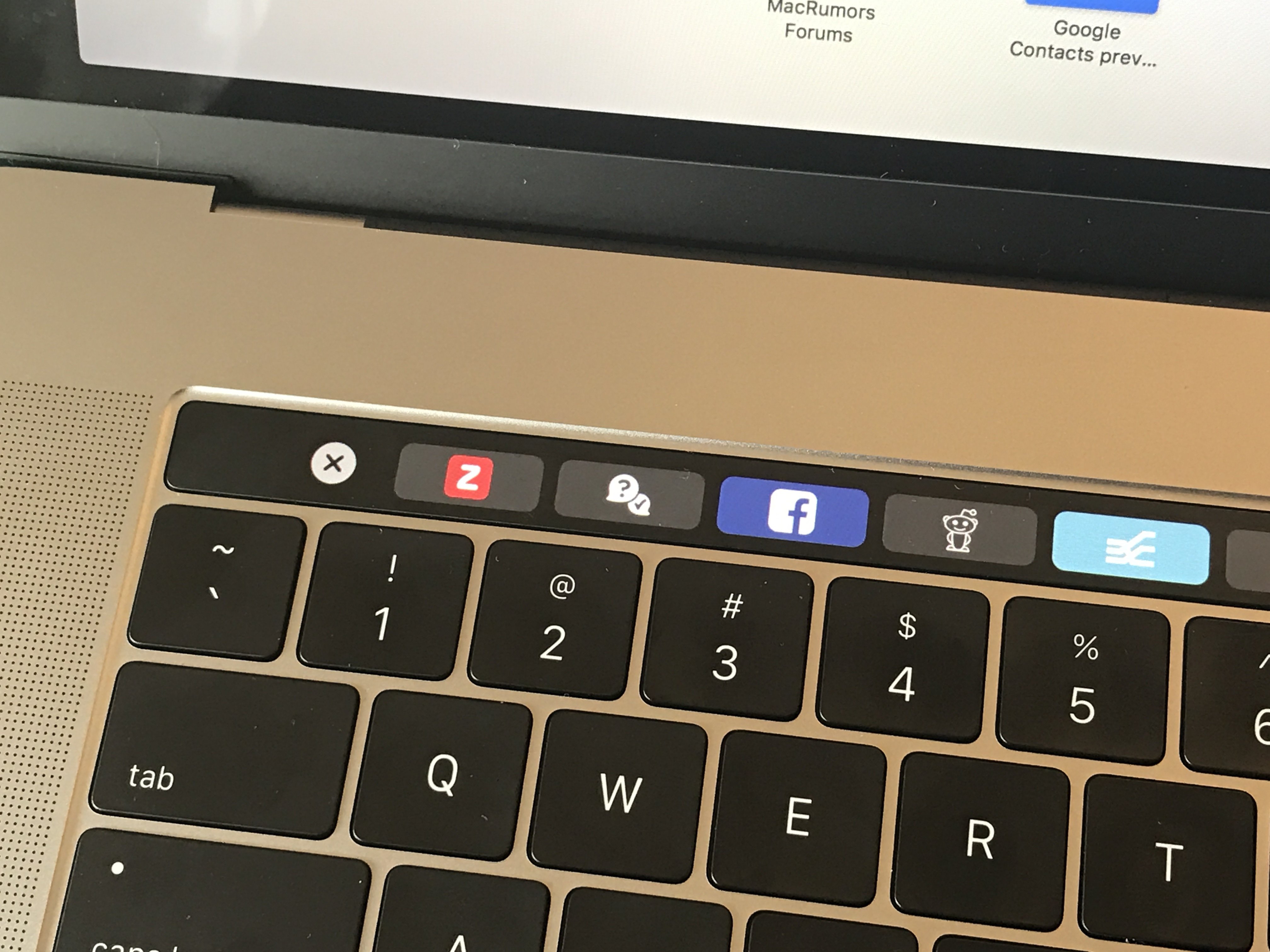 Yesterday I got my new 15″ MacBook Pro with Touch Bar. And my first day has been great. For perspective I migrated from the 15″ 2015 MacBook Pro. Here’s the good and the bad.

All in all I am extremely happy with the new MacBook Pro. The Touch Bar may seem gimmicky, but I think as I get used to it I’ll find its utility. The new model certainly is not a must-have. But if you’re in the market for a new computer anyway or if every tiny bit of processing power matters to you I think you’ll be very pleased with it.