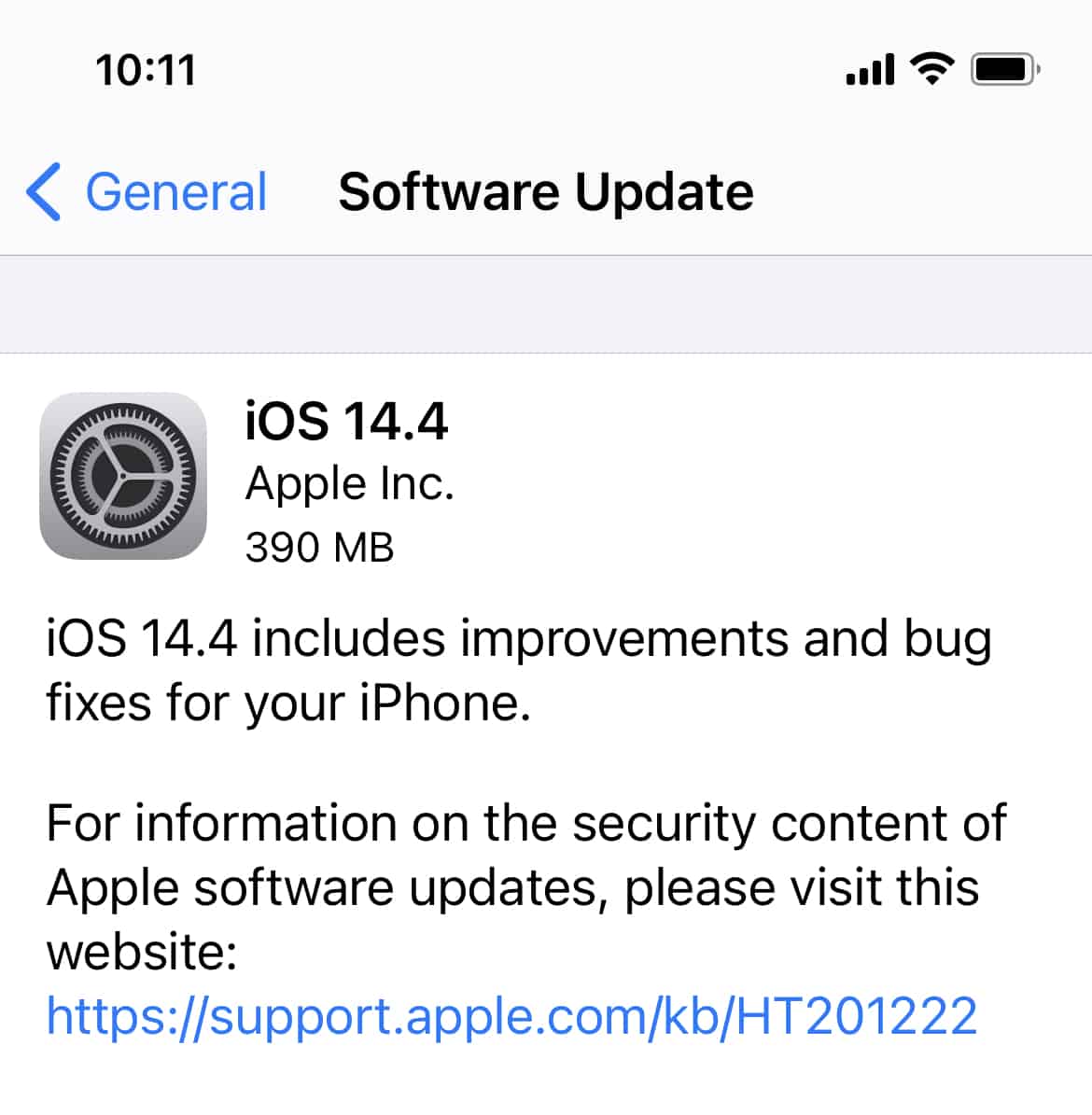 Today Apple released software updates across all of their mobile operating systems. There are a few new features, but more importantly, these updates include bug, performance, and security fixes for the current generation of software. There are some particularly nasty security problems that this update fixes so I recommend everyone upgrade as soon as you can.