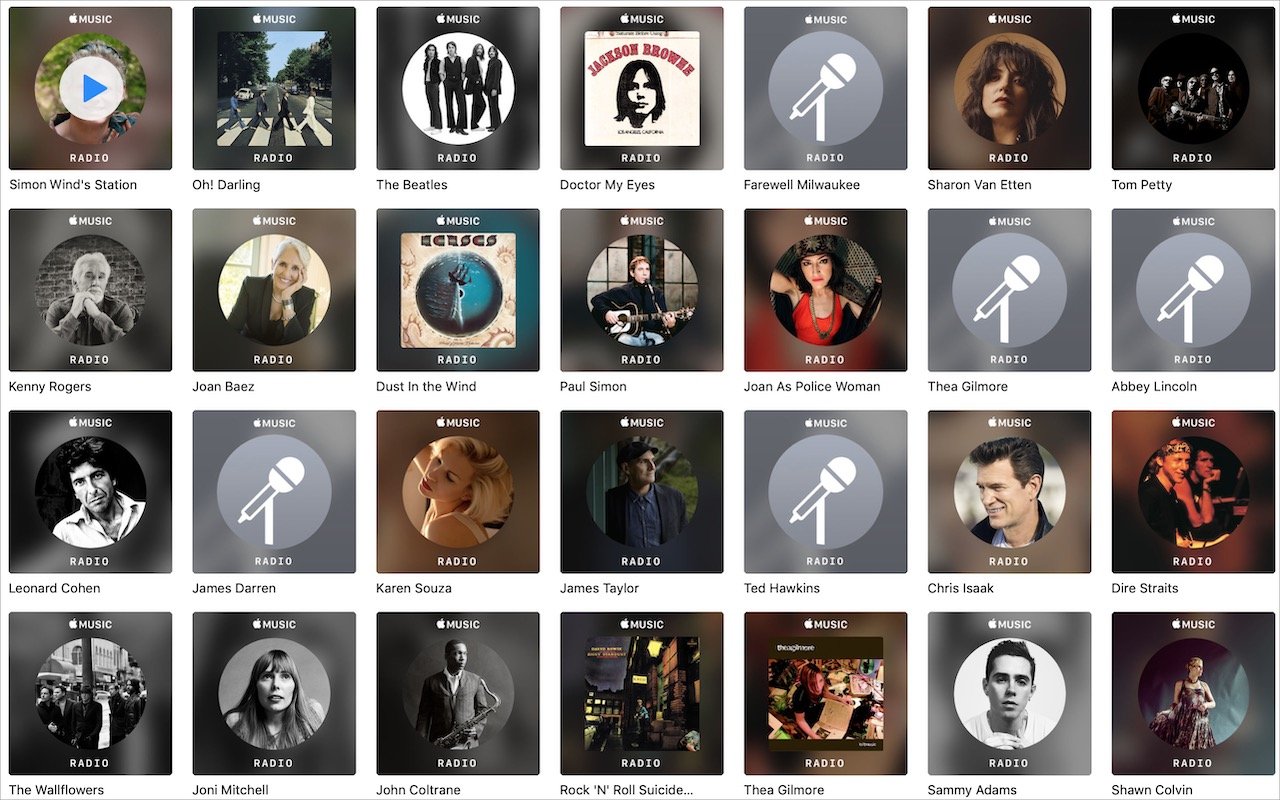 If you’re an Apple Music subscriber, you probably know that it can play music that’s related to a particular artist or track—just tell Siri, “Play a radio station based on the Beatles” to get a bunch of songs from the likes of the Rolling Stones, Simon & Garfunkel, and Elton John. That radio station will show up in the Radio screen in the iOS Music app and in iTunes on the Mac. But you may not have realized that Apple Music can create a special radio station just for you, based on tracks you’ve played before, added to your library, or “loved.” To create it, just tell Siri, “Play my radio station.” Once made, it shows up with all the other radio stations, with your name underneath—it may not appear immediately. This can be a great way to get a selection of songs you’re almost certain to like, and the more you use Apple Music, the more it should adjust to your listening habits. Be sure to tune Siri’s understanding of your tastes by occasionally interjecting with “Hey Siri, I like this song” or “Hey Siri, I do not like this song.”