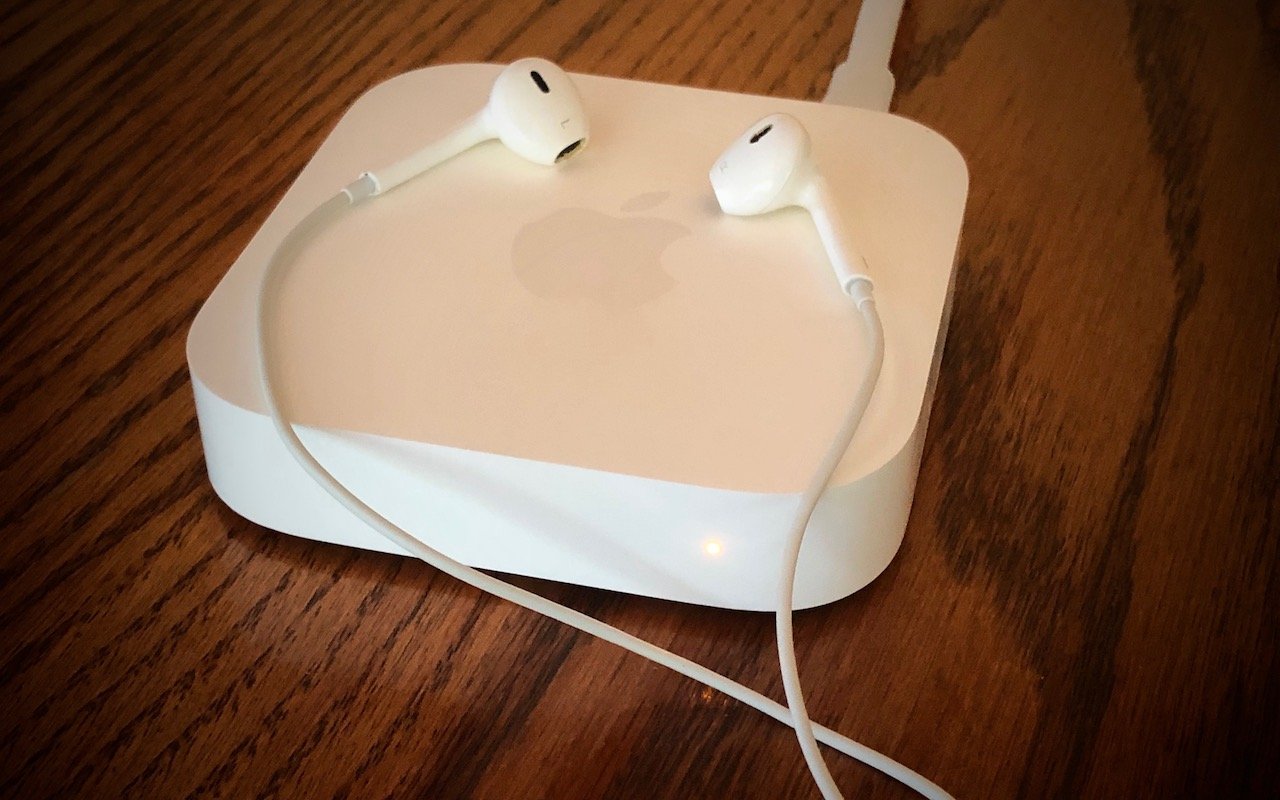 If you’ve been following tech news lately you’ve likely heard that Apple has officially ceased development of their AirPort line of routers. This has been long rumored, and I’m sad to see this day come, but the alternatives have gotten much better in recent years.

Here are the questions that clients are asking me:

What was so great about AirPort anyway?

When AirPort arrived in 1999 it was a marvel. It was one of the earliest WiFi routers on the market, and Macintosh computers were some of the first to have WiFi capabilities built-in without having to plug in a PCMCIA card. Through the years they have been one of the easiest to configure using an app rather than the web browser login most use. And they had features that most other routers didn’t, including AirPlay ability on the AirPort Express and Time Capsule backup ability on the AirPort Extreme. They were also one of the few routers that were aesthetically pleasing enough to put out in the open where their signal will be the strongest.

For several years now you could use AirPorts as extenders, but those are unreliable and slow compared to the new generation of WiFi mesh networks such as Eero, especially when you start adding additional extensions. has simply not been a profit center for Apple and they have allowed development to languish. So currently there are many options on the market that do what the AirPort did just as well or sometimes even better.

Is my AirPort useless?

Definitely not. Just because you bought something that isn’t going to be replaced with a new model doesn’t mean that the one you have doesn’t do what you bought it for. If Honda discontinued the Civic it wouldn’t make existing Civics any less useful. At some point in the future, you may find that a newer generation of wireless will give you a better signal or that Apple is no longer releasing security patches. But we are years away from that.

So I shouldn’t buy an AirPort?

Not necessarily. Apple will officially support AirPort for at least the next five years. Recently Apple released KRACK security patches for routers as old as 11 years. So if the features you need are in the existing AirPort then, by all means, go ahead and get one. They are still wonderful devices that use the latest WiFi standards. They are great routers that are comparable to many of the best routers currently on the market. The one major feature that other vendors have surpassed AirPort on is mesh networking, so I would suggest looking at a system like Eero if you can’t cover your house with a single router.

What alternatives exist for AirPlay?

AirPort Express has often been used to connect speakers over WiFi. In recent years however that has started to wane in popularity with the growing market of smart speakers such as Amazon Echo and Sonos. To answer this, Apple developed AirPlay 2, which allows you to stream audio to multiple devices at once. Of course, Apple’s own HomePod supports this, and Sonos recently added support for AirPlay 2. Apple even added the capability to AirPort Express last week even though they no longer manufacture them. So there will definitely be options out there.

What alternatives exist for Time Capsule?

One of the greatest features of the AirPort Extreme was the ability to connect a USB hard drive or use a built-in hard drive to automatically back up your Macs over WiFi using Time Machine software. This worked really well and has saved so many people headache and grief. This is still one of the best reasons to go buy an AirPort Extreme Time Capsule today, even if you don’t want to use it for the WiFi functions. It’s by far the easiest way to set up a wireless backup. Their biggest limitation is that they don’t work well for backing up multiple Macs. Each Mac will tend to fight over the storage on a Time Capsule since there is no way to partition the internal drives or assign quotas.

Here are the alternatives to AirPort Time Capsule

What if you have a large house and need extensions?

I’ve recently become a big fan of the Eero system. Their radios are excellent, they are easy to set up using an app, and you can install as many extensions as you need to cover your entire home. I’ve had several clients over the years who have had trouble with wifi coverage and tried many solutions, but this is the first one that hasn’t failed to fix it.

What if I just need a simple WiFi router?

If you don’t need AirPlay or Time Capsule I’ve started recommending a stand-alone Eero. While the Eero is excellent as a system they also work extremely well as a single device and cost the same as an AirPort Extreme. If you really just need a budget device there are many out there to choose from, just make sure that it has Wireless-AC.

What about the new Wireless-AX standard?

The next generation of WiFi, Wireless-AX is due to be finalized in 2019 and offers speeds that are about 4 times faster than AC and not as susceptible to interference. There are a few AX routers on the market but the standard is still in draft form and until you have AX-capable devices there is no real benefit just yet.